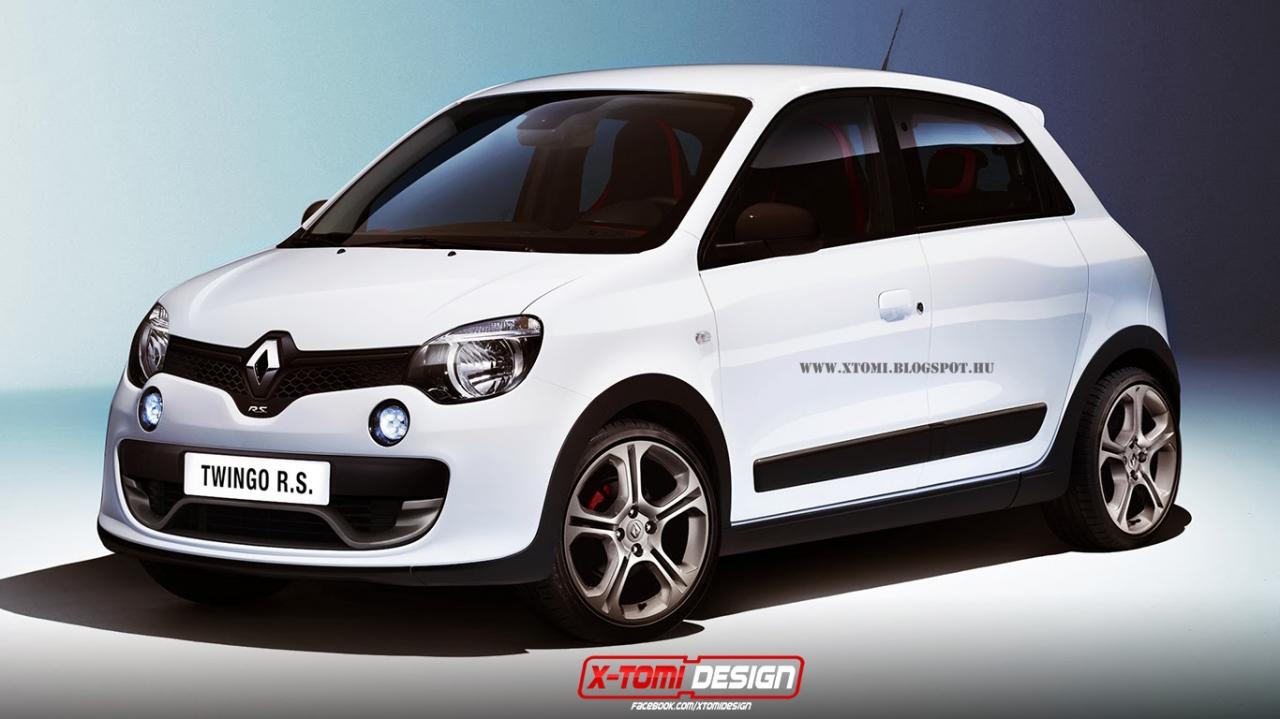 Renaultsport has announced that the next Twingo will surely obtain a performance model.

One of the brand’s representatives has informed that a vehicle of this kind is mulled over. Engineers will only have to find a way to squeeze out more from the current V3 propulsion positioned all over the line-up.

Non-high-spec model to the moment lives off a super-compact turbo motor developing 88 hp and torque of 100 lb-ft and a larger, but less powerful one, rated at 68 hp and one third less lb-ft.

Another important piece of news concerns the nomenclature niche of the next Twingo. If has been admitted that the vehicle has little chances to be more powerful than 133 hp, which does not qualify it for an RS model, only for a GT one. Output limit of the auto can be set at 118 hp. Something of a kind can be traced in Brabus ForTwo.

The production process has only begun, but paparazzi already managed to deliver the outlook of the prototype featuring air intake positioned under the grille area and dual exhaust.

2016 is a possible release year of the third-gen Twingo.