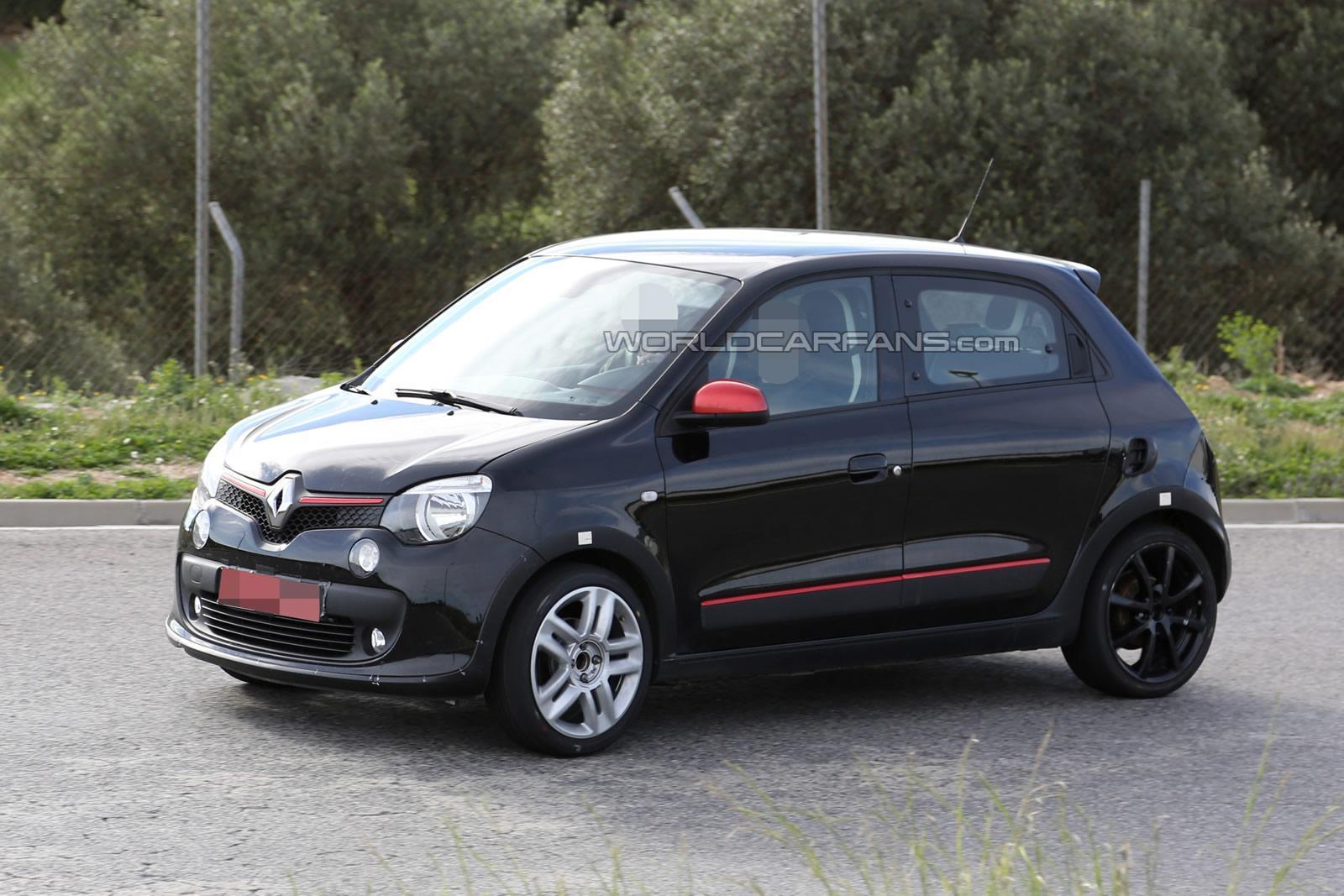 The Renault Twingo GT came back in a new banch of spy images which were taken during the testing of the car.

Characterized by a rear-wheel drive layout, the model is a rapid city vehicle which is going to become even more attractive as a powerful variant. It is being developed for the launch in 2015. The vehicle will probably get the GT badge. It will also gain an aggressive body with bigger wheels, a lowered sports suspension, back diffuser, upgraded braking system and double exhaust system.

There is no information about what will power the vehicle, though, there are chances that it will be a 0.9-litre turbocharged gasoline V3. It will be updated from the series 90 hp (or 66 kW) somewhere up to 120 hp (or 88 kW).

The Renault Twingo has the same platform as the Smart ForTwo. Therefore, it will not be a surprise that there will be a hot variant of the ForTwo and the ForFour adjusted by Brabus slated to be launched in the next year having very similar output. 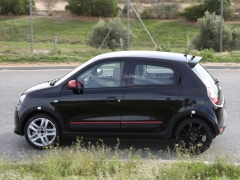 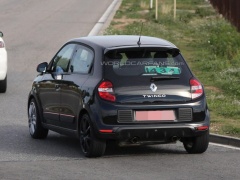