Renault 4 will be reborn as an electric car 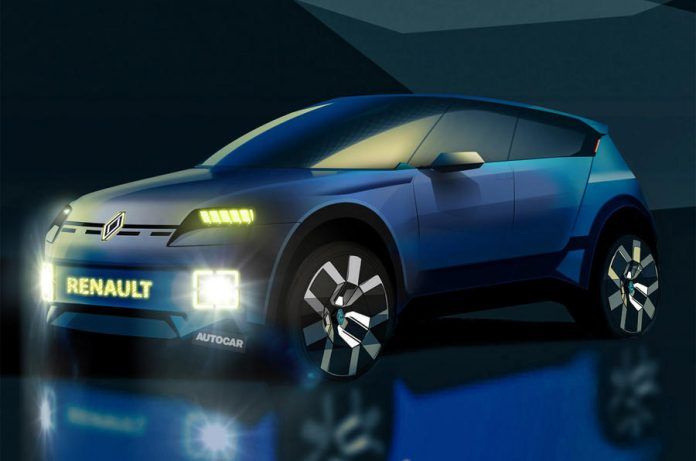 The French company is planning to release a new electric car Renault 4, in 2025.

The novelty will have a retro design in addition to modern technology.

The French produced this car from 1961 to 1994. For 33 years, Renault 4 has been sold out worldwide in the amount of 8 million copies.

Not so long ago, Renault said that they wanted to revive another cult car - Renault 5. The vehicle will similarly be an electric car in a retro design, which is expected for 2023. 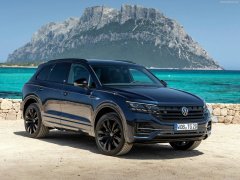 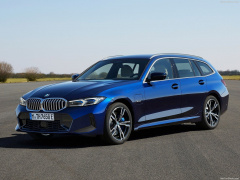