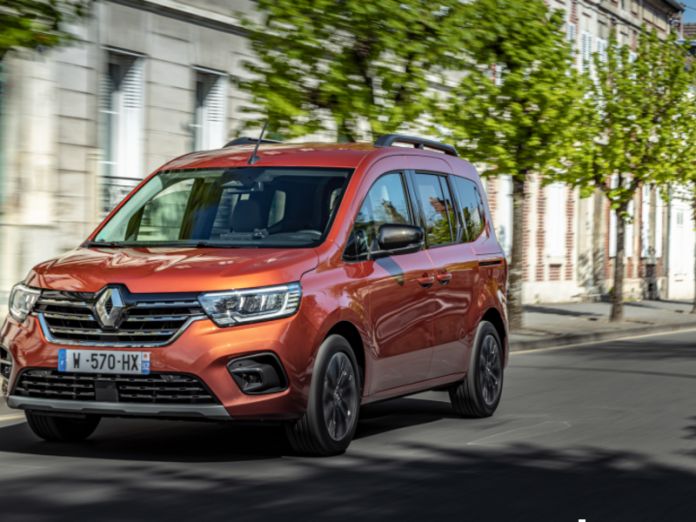 Renault has presented a new generation of Kangoo passenger van.

The vehicle of the third generation will compete with vans from Stellantis and Volkswagen.

The second generation of Kangoo was produced in 2007, so the new model has come just in time.

The new model is based on CMF-C/D from Renault-Nissan, used in compact and medium-sized cars. The vehicle can be equipped with a hybrid or fully electric version.

It will be produced at the French Renault plant in Mabége, given a €450m upgrade. The money also made it possible to build a workshop with batteries for the Kangoo with an electric unit.

The company assured that the third generation of Kangoo is now considered more of a passenger car than a van.