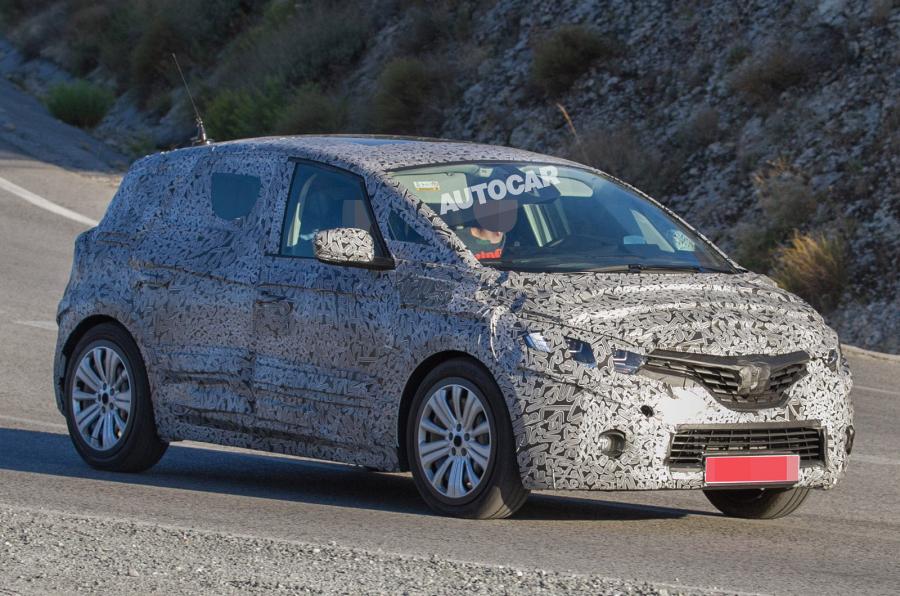 The next-gen Scenic from Renault has been photographed during its testing before the launch in 2016.

The camouflaged test mules hint at the vehicle’s design. Though, the design director at Renaults assures that the Scenic must be reconsidered as a more practical and modern car. If not, it must “die”.

In his interview with Autocar, the design chief says that the Scenic needs a radical change. He recollects the automaker inventing the segment, and launching evolutions of the theme in the 2nd and 3rd generation of the vehicles. During that period of time segment has faced serious pressure. Therefore, he considers that the Scenic must be reinvented. In other case he does not believe in its existence.

The design boss is sure that the new offering would challenge the whole sector. He hinted that the model may follow other MPVs and change its shape into a more crossover-like. If you look closer, you will see that the early prototypes are raised up in comparison with the Scenic.

The new offering is supposed to be introduced at the Motor Show in Geneva that will take place in March of 2016. The vehicle will be launched for sale in the United Kingdom sometime later. 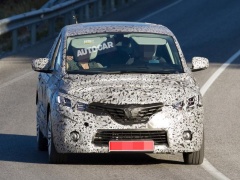 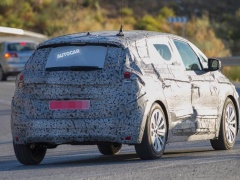