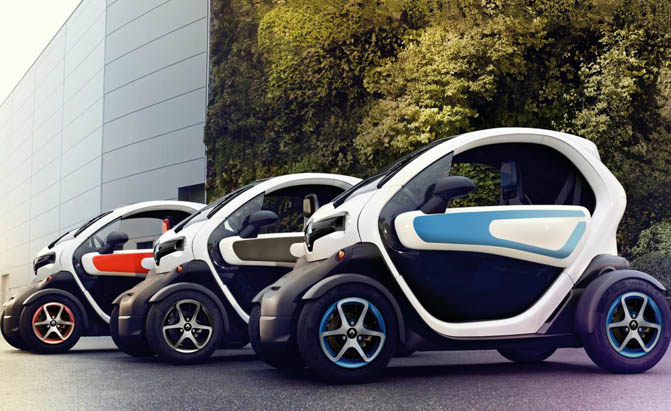 It looks like Renault will visit the market in North America one more time. The automaker will do it in slow steps as it is bringing the electrified models to Canada.

It was announced in the second part of May that the French producer has cooperated with the dealer network Azra to carry the tiny Renault Twizy to Canucs (Canada) in three months. There are some issues which need to be worked out with the governing body of transportation in Canada since the car does not quite fall under the country’s traditional classifications for a vehicle.

The Twizy is powered with electrics. It can be obtained in two versions. There are a 40km/h and an 80 km/h offerings. Therefore, the vehicle might be too slow for highways, but it is perfect for city driving. The price for the offering kicks off at $17,000 Canadian. Customers can already start ordering it.

Besides the Twizy, the automaker offers the Kangoo electric van to the Canadian clients, but the numbers of the car are limited as it is in a test program. The limit ends at 1,000 units which will be possible to obtain during a two-year period (per the terms of a compliance waiver). In such a way, the automaker will have a chance to understand if it is possible to sell the cars in terms of the U.S. and Canadian regulations.