2016 to Welcome Next Koleos from Renault 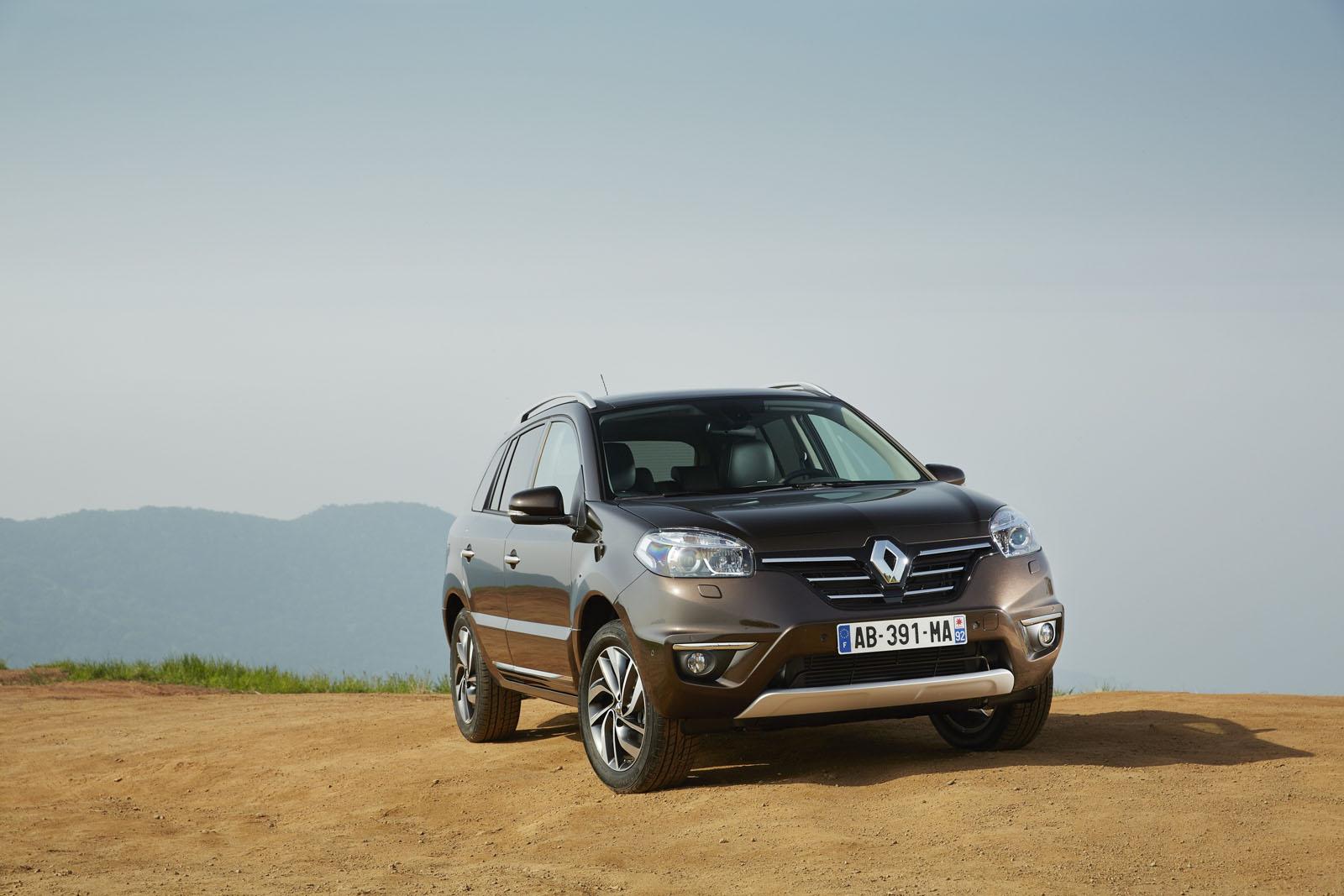 Next generation of Koleos is a decided issue, informed one of Renault representatives.

Mid-cycle the designers tried to adorn a peculiarly looking vehicle, but since 2008 it remained fundamentally unchangeable, which is about to be dealt with. Official announcement of the second generation has been made, but the release year is 2016. It means that at the moment of receiving the extension of the line-up Koleos will dangerously approach the tenth birthday.

In spite of launch excitement, fans of Koleos should not get their hopes high: it is almost positive that Nissan X-Trail, an architecture product of Renault and Nissan cooperation, will supply its general look to the new car as well as it did to the outgoing one. At the moment the French brand only expects the next Koleos to surpass the Captur crossover’s popularity.