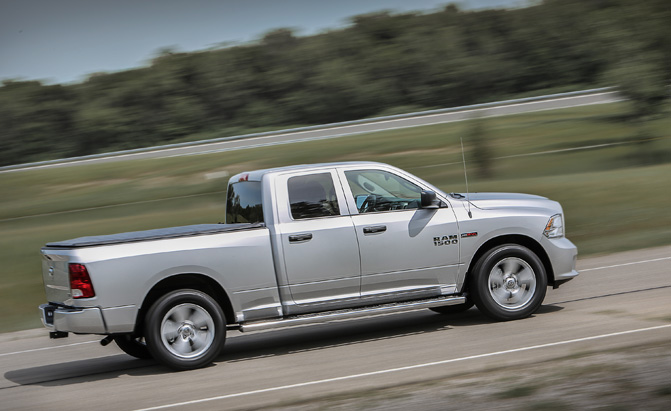 Fiat Chrysler has resumed Ram 1500 EcoDiesel’s production even though it needs to get certification for the motor for this model year.

Production if the Ram 1500 pick-up truck was frozen last year. This happened when the EPA accused FCA of undeclared emissions software on the 2014-2016 EcoDiesel unit and Jeep Grand Cherokee. In the beginning of this year the Environmental Protection Agency provided an official Notice of Violation to FCA because of the software. It claimed the producer to illegally alter car emissions under circumstances. There was a civil suit filed against the company in the end of spring.

The producer stated that it will clarify the moments connected with the emissions control tech. It sought certifications for the Ram 1500 diesels this May. Not long ago the automaker stated that it has produced emissions software calibrations to address the issues with EPA and the CARB.

The company’s workers at the Warren Truck Assembly factory have stated that it is back to manufacturing diesel pick-ups with less than 2 dozen per shift.