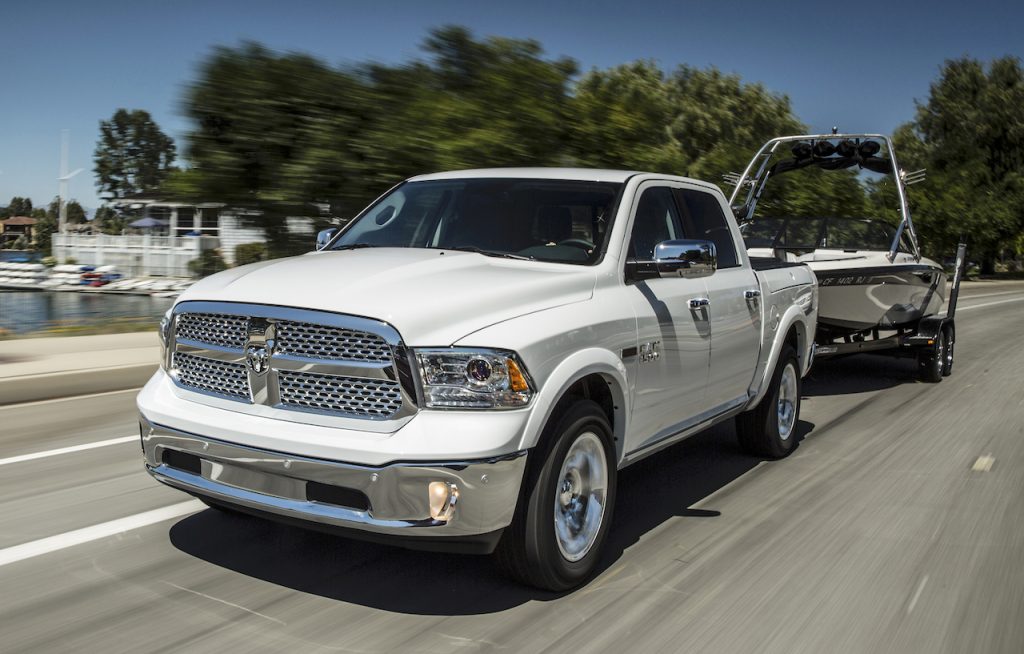 The producer has stayed under fire with American and California regulators stating that its older cars had undisclosed emissions controls. That allowed cars to emit too much pollution in normal driving. The company did not support the statement and now wants the software fix it is providing for this year’s models year cars to be the foundation for a fix on older 2014-2016 diesel units.