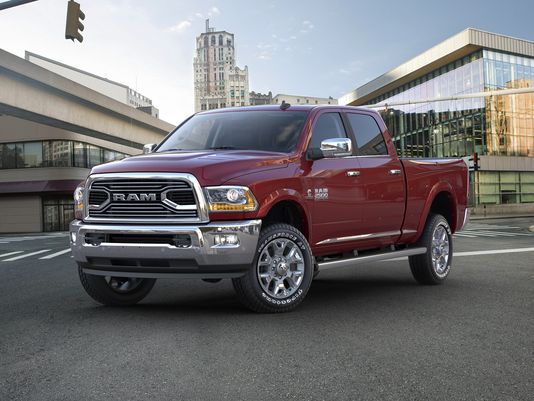 FCA has revealed a recall for different Ram pickup trucks.

Almost 1.8 million Ram pickup trucks starting from 2009 to 2017 model years fall under the recall. We don’t know yet which exact models do, though. It was reported that the recall will help to fix a function preventing occupants from inadvertently moving the shifter out of the “park” position. The cars that fall under the recall have the shifters placed in the steering column.

The brand says that cars with rotary dial or floor-mounted shifters o not fall under the issue. Units from this model year that were manufactured staring from December 31, 2016 also do not have the issue.

Almost 1.48 cars have to deal with the problem in America and another 249,520 vehicles are in Canada.