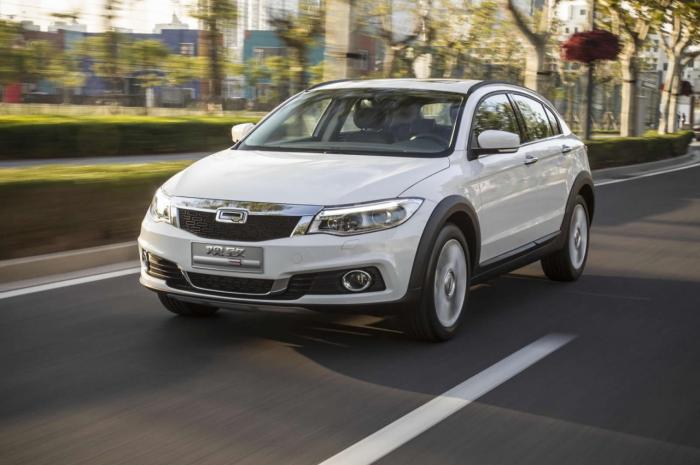 Chinese producer Qoros has stated about its plans to present the 3 City SUV in Europe at the Motor Show in Geneva next week.

Qoros, a joint venture of Israel Corporation and Chery is new in the automotive game since the company originated more than seven years ago. Now they are trying to penetrate the European market with the 3 Sedan and the 3 Hatch. The 3 Sedan has been the safest vehicle according to Euro NCAP two years ago. Currently, they are stating about the imminent European market presentation of a crossover which has been on sale in China starting from December of 2014.

Technical information is not available at the moment, but since the car is based on the 3 Hatch, it will probably be available with a 1.6-litre naturally aspirated petrol engine which is able to generate 124 hp (or 94 kW). The hatchback also has a turbocharged variant of the identical engine generating 154 hp (or 115 kW). Both engines will probably work with a regular six-speed manual gear box or an optional dual-clutch transmission.

More information will be unveiled on March 3 when Quoros 3 City SUV will debut at the Swiss auto show. 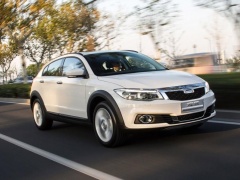 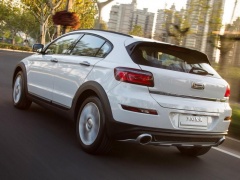