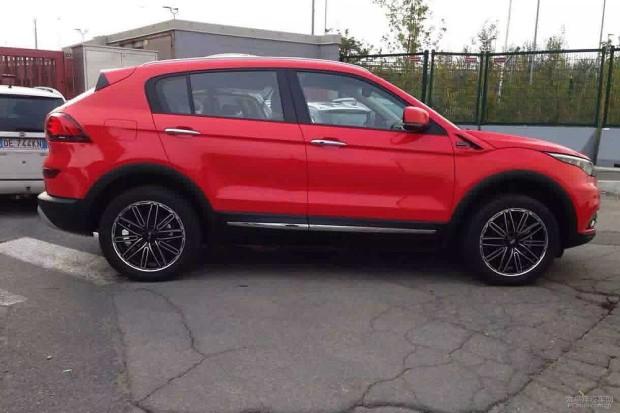 The Qoros 5, a near-production prototype has been seen in China. It was not camouflaged.

Qoros have sold 51 vehicles in Europe in 2014. After that the automaker has decided to pay all its attention to China. That is why the company’s crossover will probably remain at the domestic market from the start. It was spoken about under the name XQ3. Though, the production variant is going to be sold with “5” moniker. Speaking of the car’s design, we must admit that it is similar to the smaller 3 City SUV. The last one is a jacked up variant of the 3 Hatch.

The vehicle will be 4587 mm in length, 1878 mm in width and 1676 mm in height. It will be powered with a 1.6-litre turbo petrol engine producing 154 hp (or 115 kW). The power will be sent to the wheels with the help of a 6-speen dual clutch transmission. We heard some rumours about a bigger 1.8-litre turbo engine generating 180 hp (or 134 kW). Though, the company has not announced this information yet.

The Qoros 5 will be officially introduced in the second half of November at the Chinese Auto Guangzhou. Sales are scheduled to begin next year. 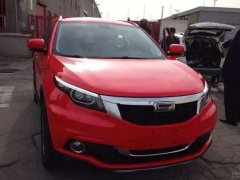 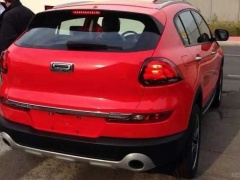