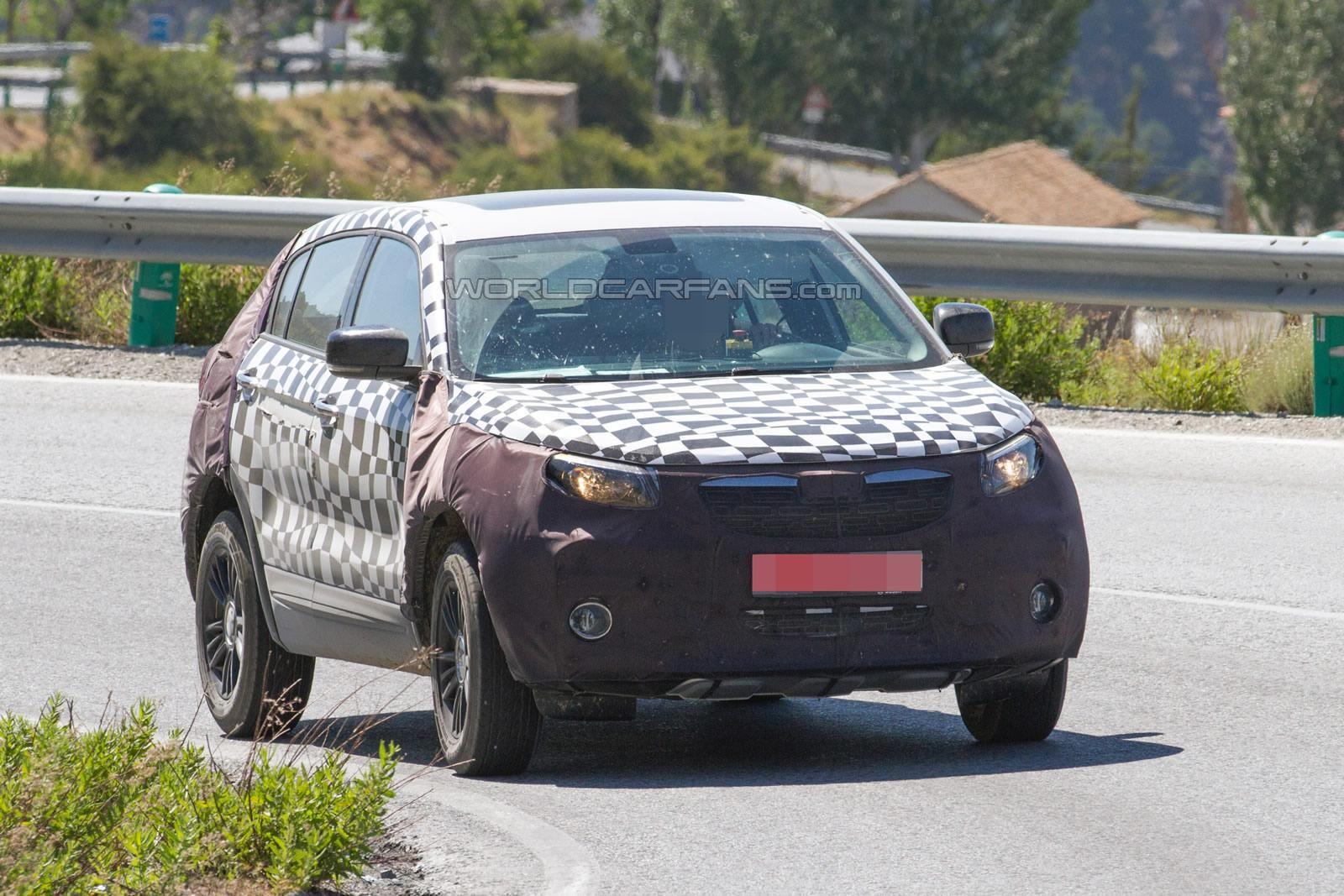 An unknown Qoros SUV prototype has been snapped during testing in southern part of Europe.

It looks like the car rides somewhat higher than the 3 City SUV. The vehicle is a little bit bigger. Its wheelbase might be longer. Therefore, this can be a test mule for a larger variant which will take place above the City SUV based on the Qoros 3. Looking closer it might be seen that the graphics of the taillights significantly differ. At the same time the reverse and fog lights are narrower.

The vehicle is probably equipped with a 1.6-litre V4 turbocharged petrol engine which is capable of producing 154 hp (or 115 kW). It is joined to a 6-speed manual or dual-clutch transmission.

It was a surprise that the automaker is testing this new offering in Europe since the producer officials have announced not long ago that they are going to focus on the home market. This happened because Qoros has sold only 51 vehicles on the continent in 2014. These abysmal sales led to reconsideration of the European market in several years from now. Though, Qoros will not give up on the market till that time. 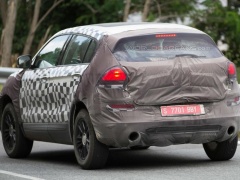 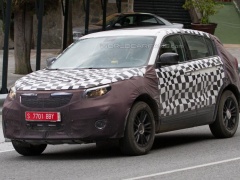