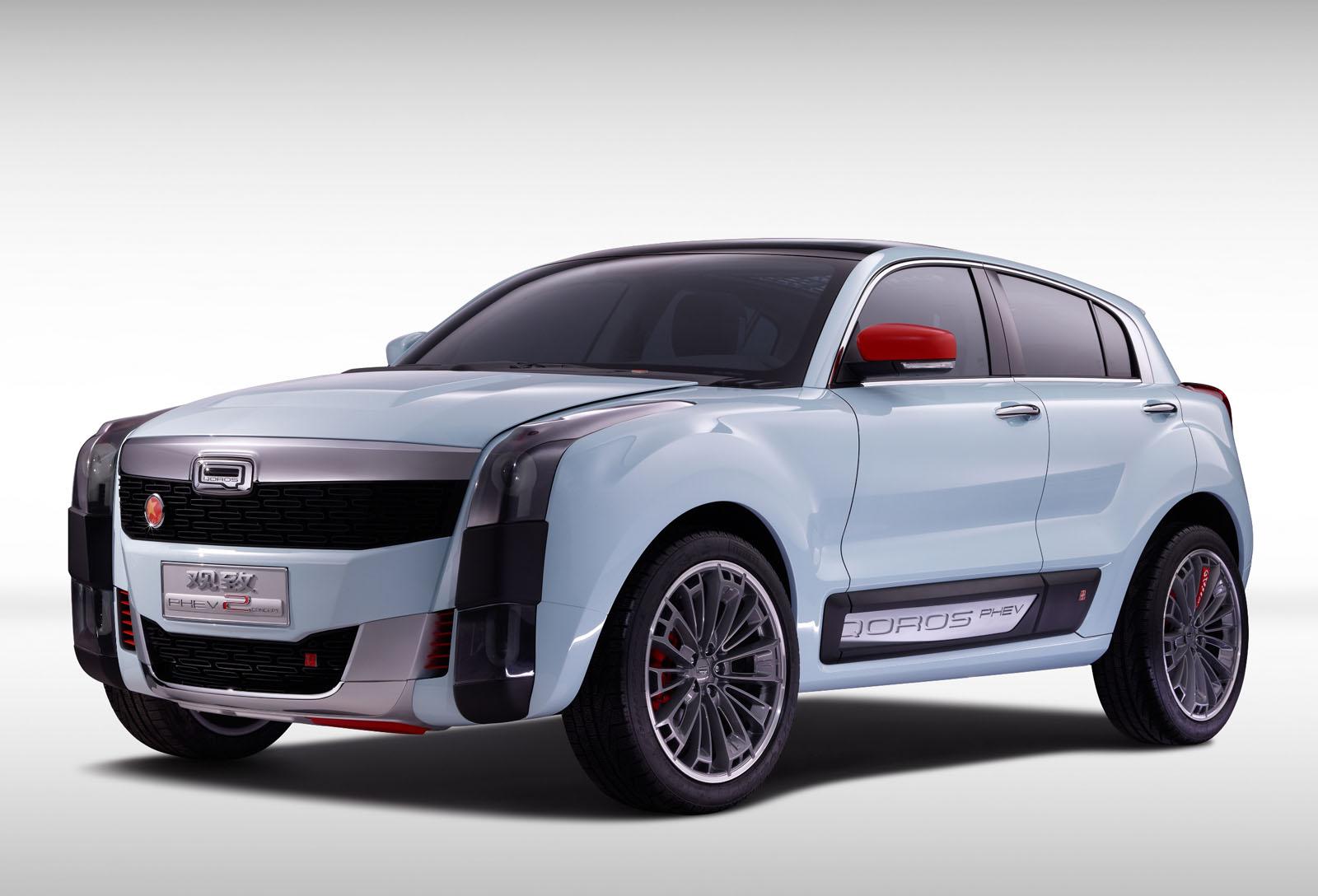 Qoros was revealed its 2 SUV PHEV Concept at the Motor Show in Shanghai.

The concept was created to appeal to young and creative individuals. The vehicle is a sub-compact vehicle featuring vertical headlamps and a V-shaped front fascia. This is not the end about the non-such design. There are protruding taillights from LED, an upright tailgate with an integrated spoiler and extended wheel arches. The vehicle also received a dual exhaust system and a panoramic glass roof. The car also has a charging probe inspired by aircraft. The last one can rise automatically if to push a button.

It was designed to let people drive into a receiver socket which is mounted in a car park or garage, similarly to an F-16 which refuels midair.

Photos of the cabin have not been uploaded yet. The automaker assures that there are a “floating” upper dashboard, a digital instrument cluster and a pop-up transmission selector inside the cabin. Moreover, the model features a multi-zone climate control and infotainment systems.

The car receives power from a plug-in-hybrid powerplant. It consists of two electric motors, a tiny displacement turbocharged petrol engine and “ultra-high density batteries”. The engine sends power to the front wheels. At the same time the electric motors give their power to the rear wheels. 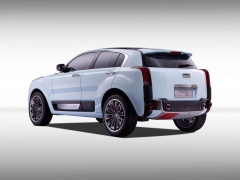 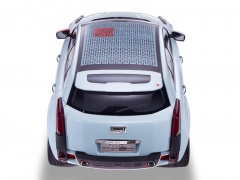 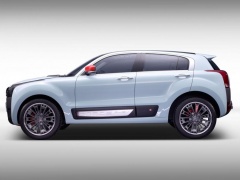