Was it the Dashboard of the 2018 Porsche Cayenne? 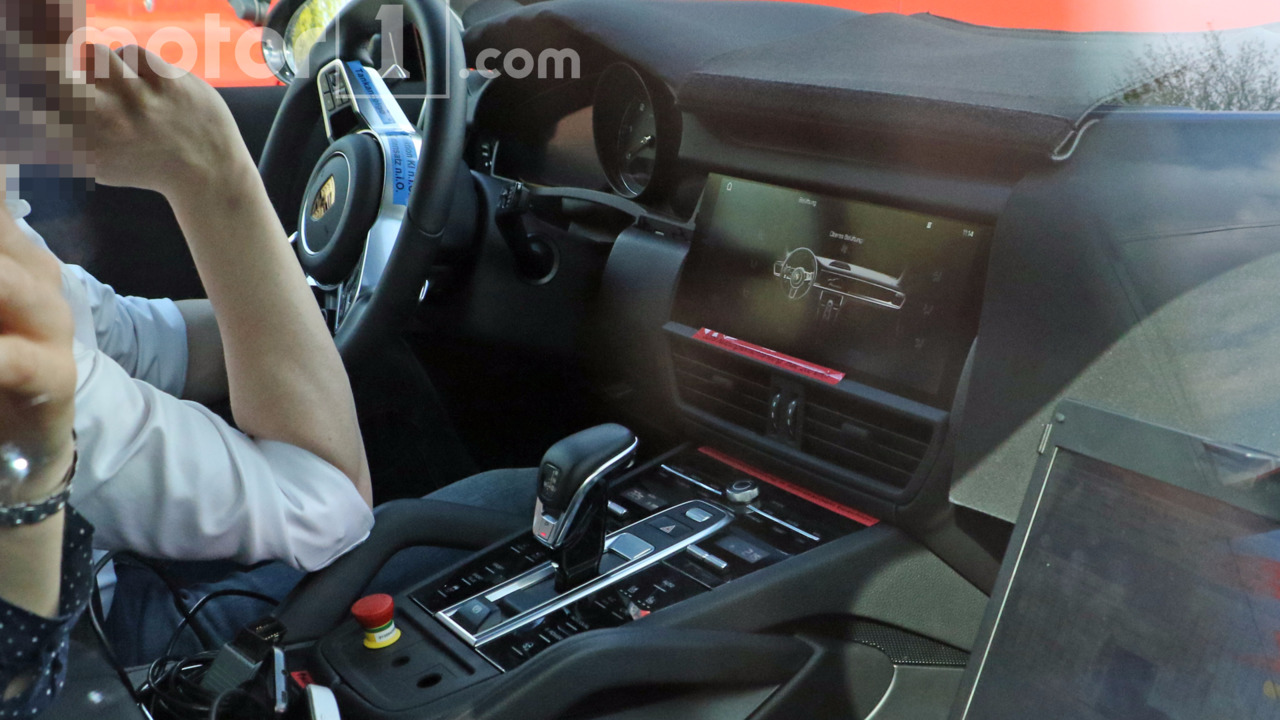 You could see some spy pictures of the 2018 Porsche Cayenne during testing earlier this week.

The interior was showed off for the first time. It seems that the next-gen SUV features the 12-inch central display with the actual dashboard. We assume that this is a desktop photo for the infotainment set-up showing a much sportier styling for the helm. So, probably this is an illuminated decorative strip.

The automaker refused from buttons at the central console and used new capacitive-touch controls. They are able to activate and deactivate the ventilation and heating of the front seats. Besides, they work with driving model of the vehicle. The vehicle received a new gear shifter. It was placed near the hazard lights and the parking brake button. The car has got a large speaker at the dashboard’s top.

The German automaker’s SUV will use the identical platform with the one that equips the Bentley Bentayga and Audi Q7. This makes the car a lot lighter than the previous model (that is 220 pounds).

The vehicle will be marketed in the 2nd part of the next year. An array f turbocharged six- and eight-cylinder engines, hybrid and diesel choices will be offered in the 2018 Cayenne. 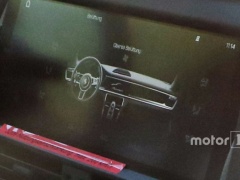