Tom Cruise's Porsche 911 will be auctioned off 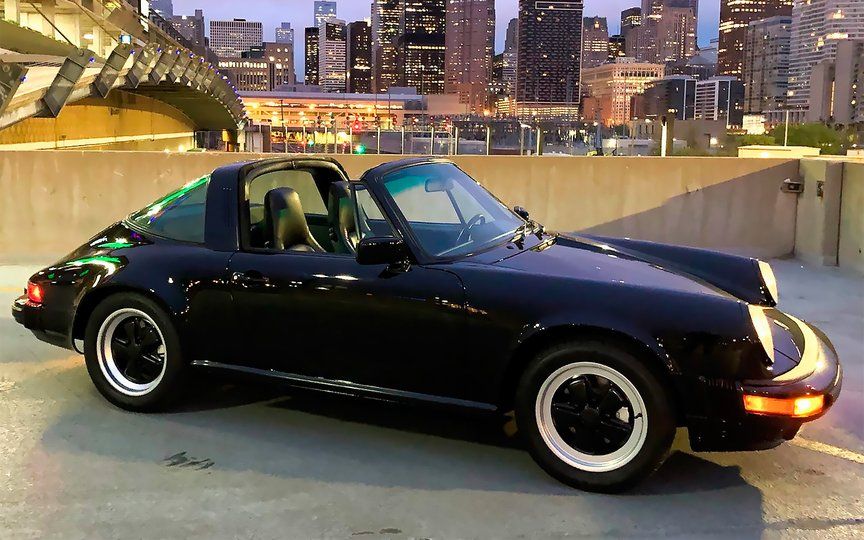 A completely original classic 1986 Porsche 911 Carrera will be sold under the hammer.

With a 3.2-liter 230-horsepower gasoline unit, the car is being sold at the auction house Bring a Trailer. The Porsche 911 Carrera used to belong to actor Tom Cruise. The actor used the car until 1987, and then this Porsche appeared to another owner.

The Porsche 911 Carrera has been completely restored. The engine is native to the model, and it interacts with a 5-speed manual.

The car's interior is all upholstered in leather. The driver gets climate control, cruise control, and a Blaupunkt Monterey stereo system.