The new Porsche 911 Turbo S didn't manage to be secret 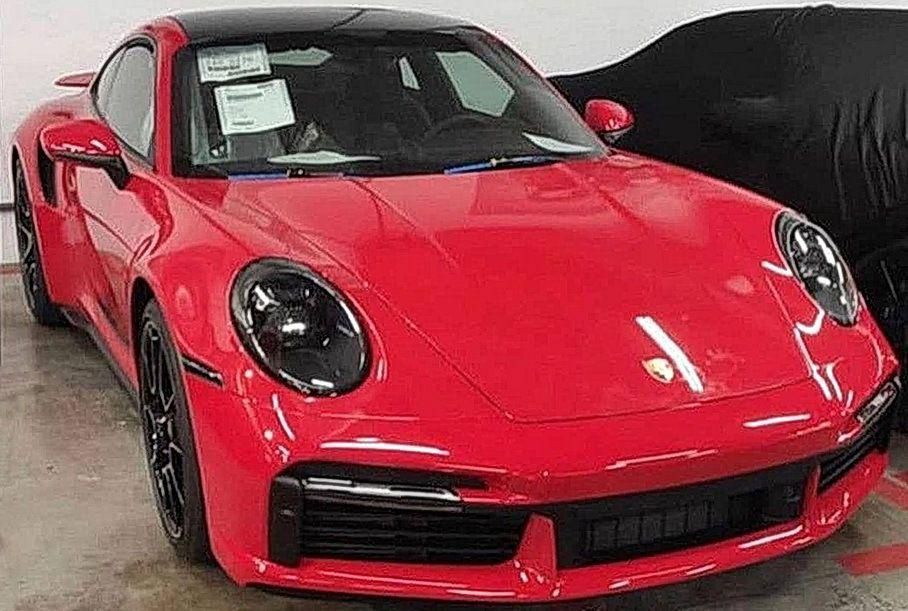 The day before, a "hot" Porsche 911 Turbo S 992 coupe without protective camouflage was captured.

Officially, the model will be declassified after two weeks in Geneva. The most potent and dynamic modification is distinguished by details on the design of the exterior, interior, and dashboard with decor.

The visual differences of the Turbo S from the simple 992 version of S lie in the profile of the front bumper, darkened optics, wheels, rear air intakes, decorative stickers, and an impressive rear wing, where there is a variable tilt angle. Most likely, the top-end "civilian" version is distinguished by other exhaust pipes.

The mechanical part of the car is classified. Perhaps the power of the 6-cylinder "opposition" 3.8 liters will increase to 620-640 "horses."

In Geneva, Porsche will declassify two modifications of the novelty: Turbo and Turbo S. The car will be sold in Europe in the second half of the year. 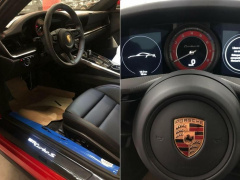 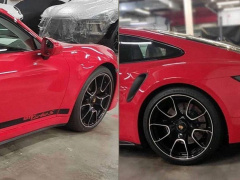