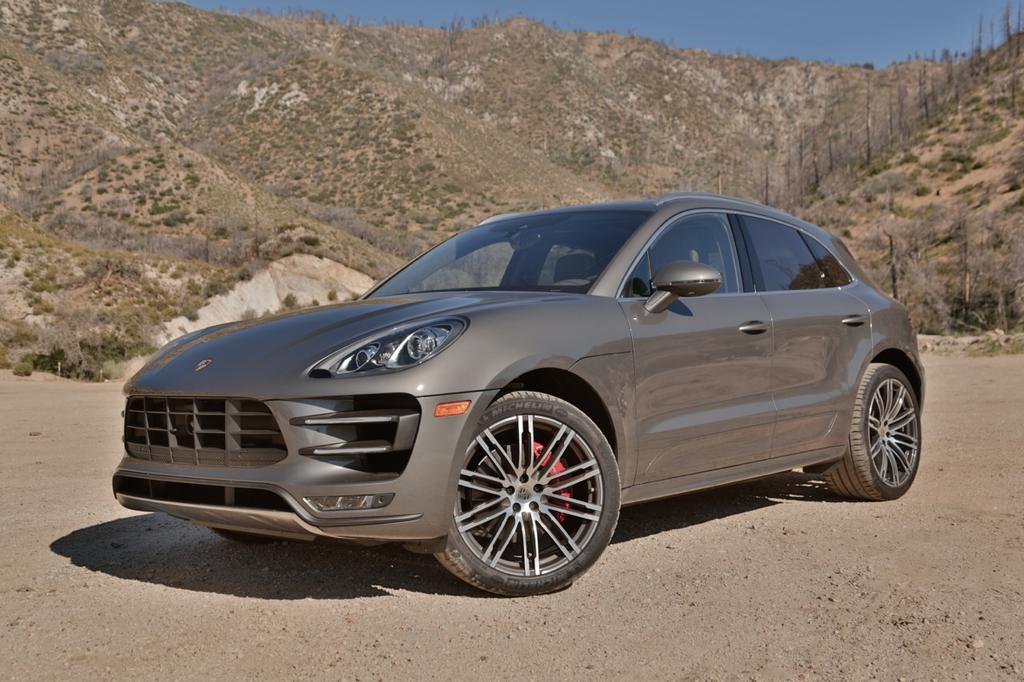 There is still more than half a year to the release of Macan, but customers are promised to be offered a consolation.

Short leases will be possible for two of the Porsche’s sports models for those waiting for the presentation of Macan. Leases will be conducted on the open-end basis. The start of the programme encompassing Boxster and Cayman is dictated by the wish to retain a great amount of those drivers whose option for Macan will be the first Porsche experience and – yes, the latter does have such a tremendous potential.

First fruits of the idea have already been collected. In numeric considerations, June alone featured sales of more than 1,200 units in America. Unfortunately, a restraint will not allow moving more than 10 thousand cars this year. Leipzig site can easily deal with 50,000 units of Macan annually and even more if robust demand calls for it. 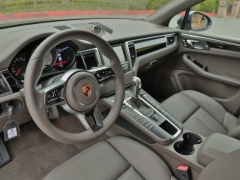 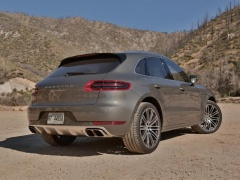