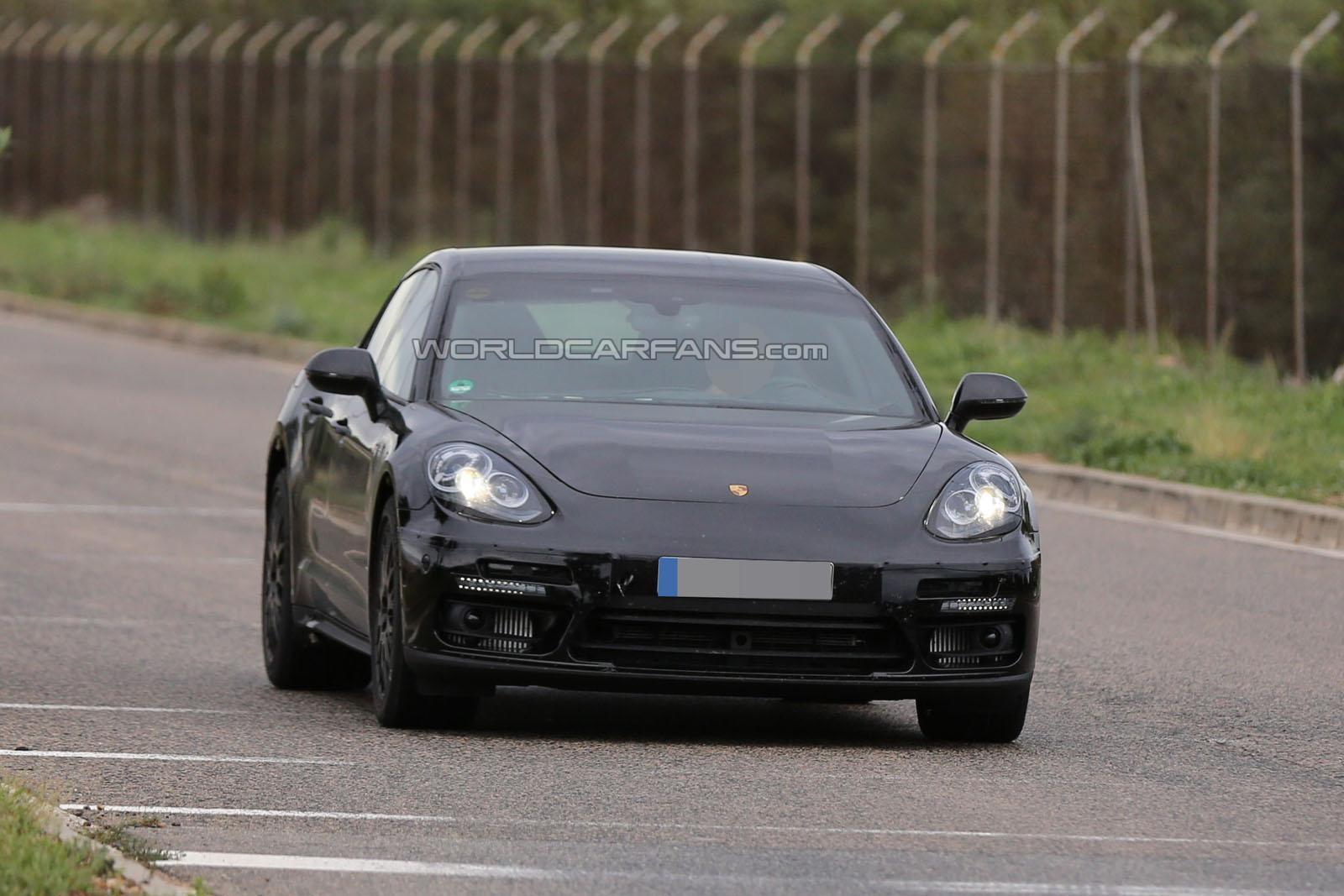 Paparazzi spied new images of the next-generation offering what proves that the work on Porsche Panamera of 2016 is in process.

The model can be recognized in the split second. It was carefully grinded to its attractiveness which is much higher than the attractiveness of its predecessor. Its front end was restyled, but more important modifications were made aft of the A-pillar. The variant gains more embowed body and a softly sloping shoulder line. The back end also became a little bit longer which made it better imploded into the general design.

There is no much information about the offering, though it will probably have the MSB platform. This platform is known for a combination of aluminium and steel of high strength. The vehicle will not weigh 91 kg (or 200 lbs) as its predecessor weighed with this modification.

The options for the powertrain have not been confirmed yet, but the main engineer of Porsche, Wolfgang Hanz has hinted that the Panamera of 2016 will gain innovated six- and eight-cylinder powertrains. There is no information about their specifications, but the powertrains will probably have more power. Looks like the powertrains also will be sportier than the ones used by Volkswagen and Audi. 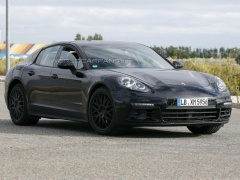 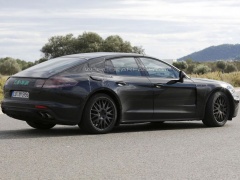 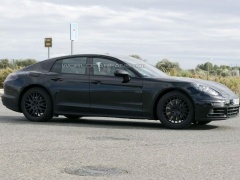