Spy Images of Porsche Boxster Facelift, it is ready! 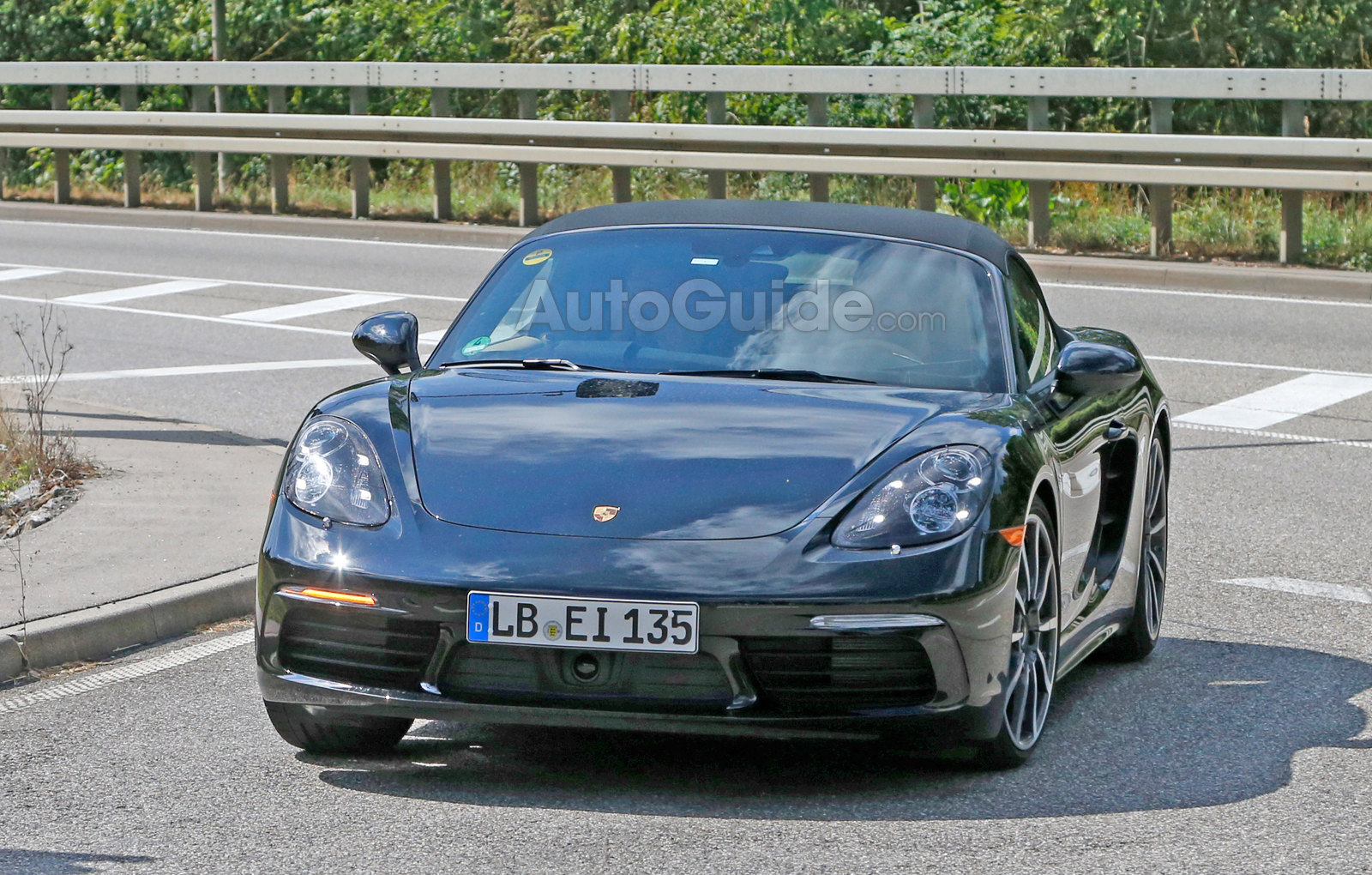 The Porsche Boxster revealed the car protection duds which were on it during the last time we saw it.

AutoGuide’s spy paparazzi captured the 2016 Porsche Boxster. It is equipped with a turbocharged engine what marks that the German producer makes its steps into a new era of V4 powertrains. The convertible has a production outlook. It is showroom ready. There were no concealed details from our eyes. As it was expected, the side air intakes on the offering became bigger.

The Porsche Boxster and Cayman offerings will ride with a 2.0-litre turbocharged flat-four engine. This regular motor is able to generate 240 hp. The Cayman S and Boxster S cars will boast a 2.5-litre V4 engine that produces 300 hp. At the same time GTS offerings placed at the top of the range can squeeze 370 hp.

The brand will probably present its facelifted Boxster at the coming-soon Motor Show as the model was tested without any camouflage. This event will take place in September in Frankfurt. 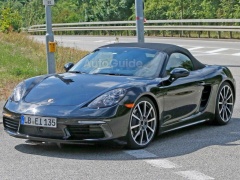 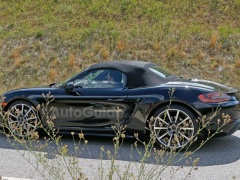 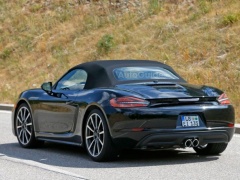