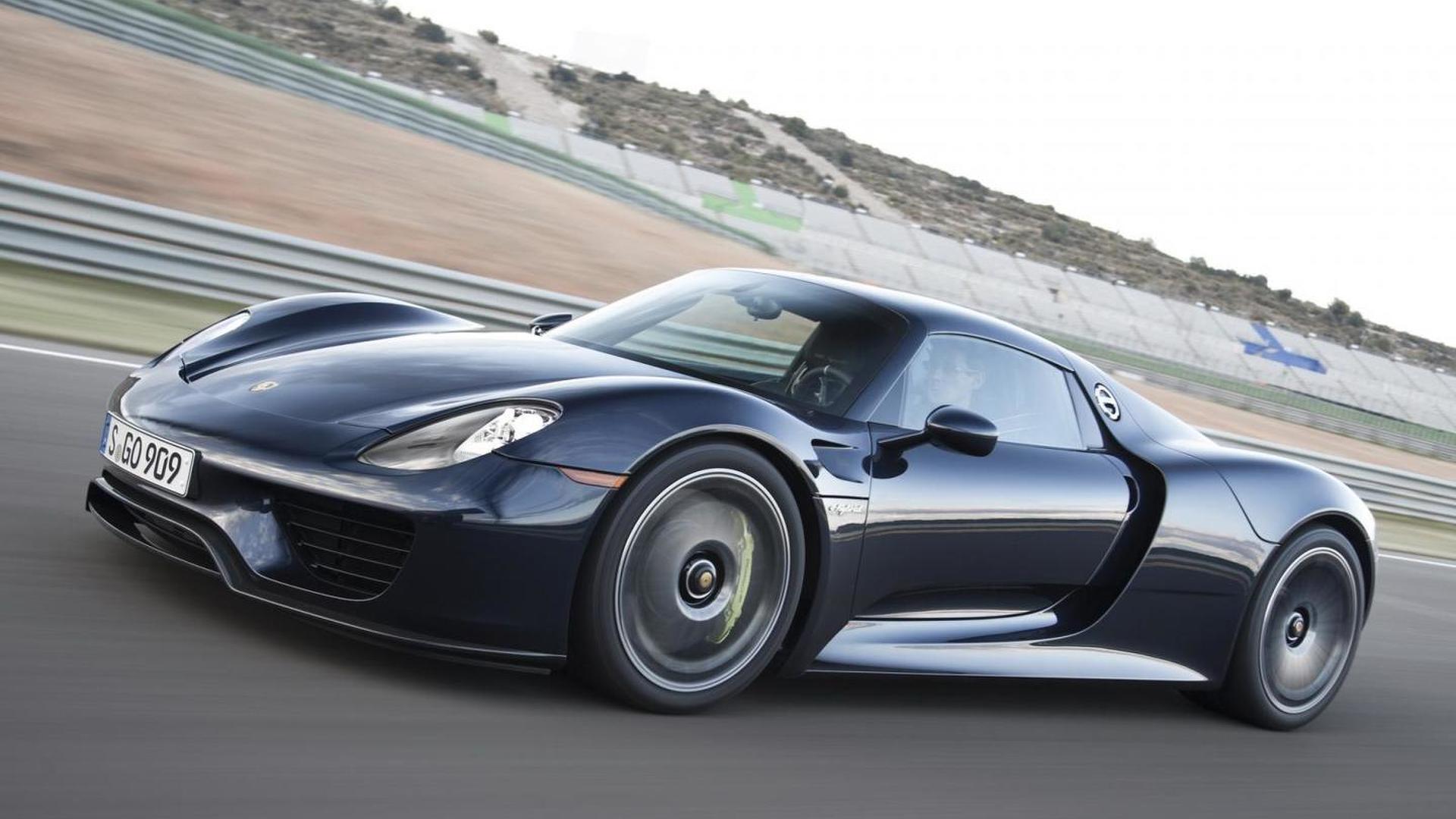 Porsche is inspecting the vehicles in the 918 Spyder line in America as there could be an issue with the seatbelts.

The automaker says that the details manual transposed the place of the screws holding the belt reel and seatbelt mounts. Unscrewing the fasteners and placing them correctly is not that easy as the screws can be used only once. The company states the issue can be impaired in an accident.

So, Porsche decided to recall all the 918s for inspection. It is possible that cars with earlier work on the seatbelts will probably be issued. Specialists will make a replacement for the screws. The error in the parts catalogue will also be fixed.

The owners of the issued vehicle already faced several recalls on the hypercars after it was presented. In autumn of 2014 the company fixed 5 cars in America as the rear axle control arms could fail. Porsche had to repair the cars in December that year again as there were defective platform details. Last May a piece of carbon fibber could cause harm to the wiring harness.