Problems with 911 GT3 RS from Porsche 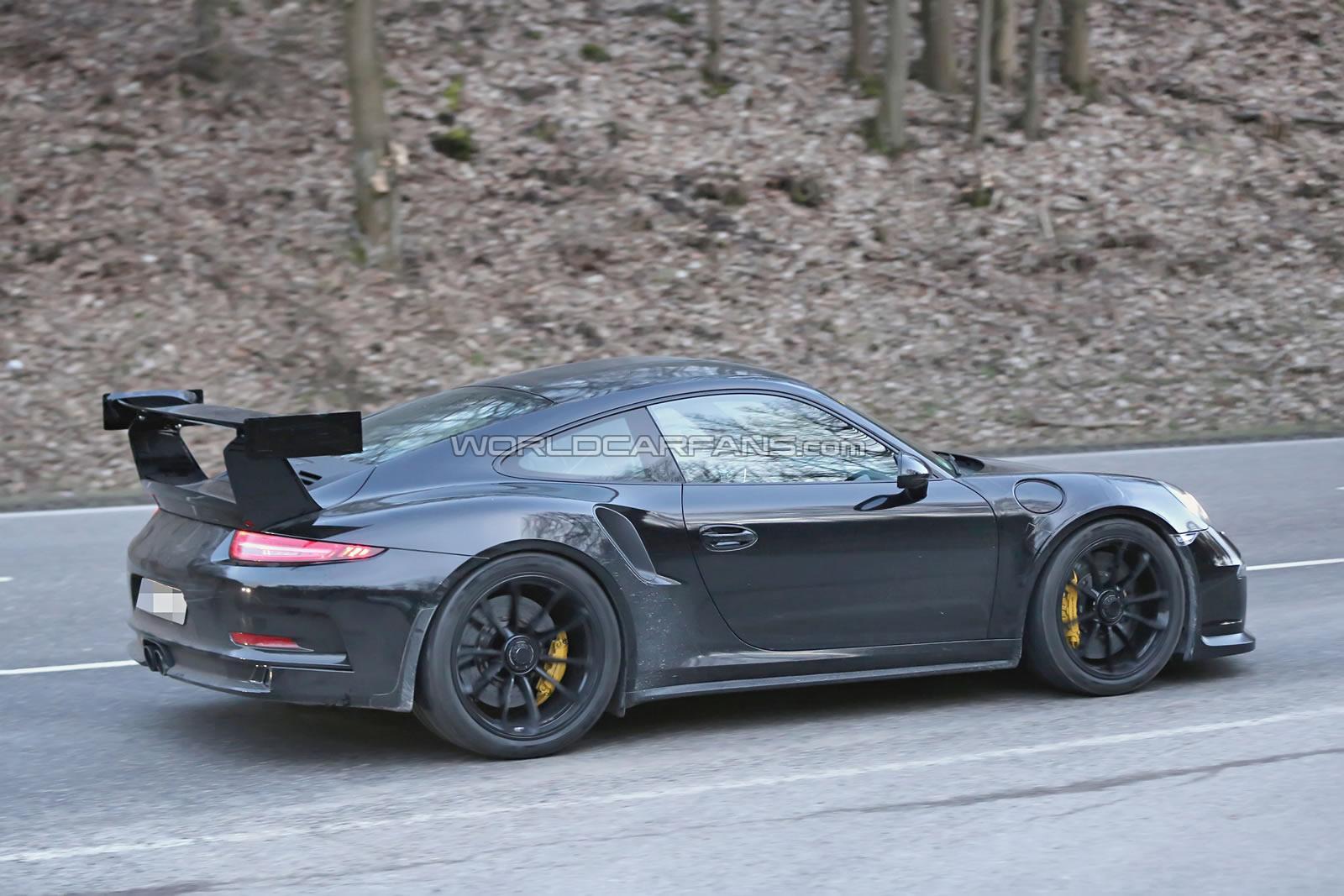 Company has announced that the release date of the new model can be postponed due to the inflammation recall.

Brand’s CEO broke the news claiming that the world might see 911 GT3 RS later than this summer. He also mentioned the source of anxiety which turned out to be connected with the motor. Müller stated the company wants to eliminate all the possible dangers.

The previous information indicated that the recall will affect all the engines of this model year’s GT3 vehicles. Two inflammation reports have been sent to company, and now the engineers deal with the screws of the conrod which can come loose leading to inflammation of the motor. 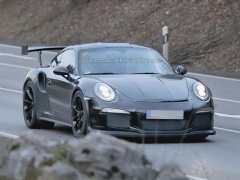 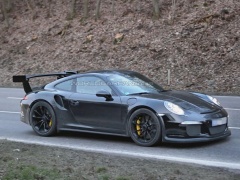 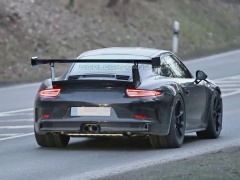 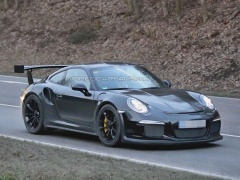