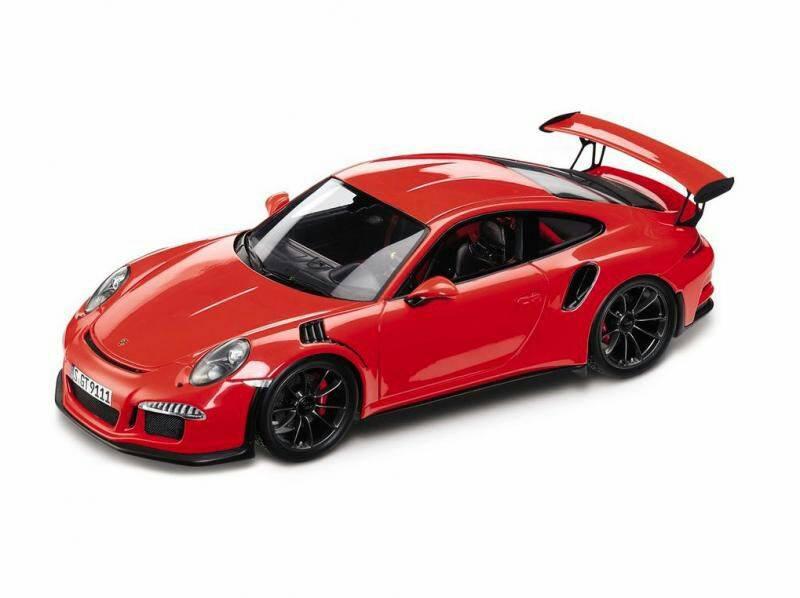 As mystery surrounds Porsche 911 GT3 RS, rumours have it that a scale model appeared online.

Analyzing previously gained information about the future Porsche release, one can assume that the prototype with a wide body, front wings wearing air intakes and massive rear wing which got into the spy cameras is really the abovementioned model.

Apart from that, as CEO of the brand announced, 911 GT3 RS might be released somewhat later than expected due to problems with the engine department. Several sources mention a certain turbocharged mill. However, if the German carmaker opts for it, classification as GT3 would probably be lost on the vehicle.