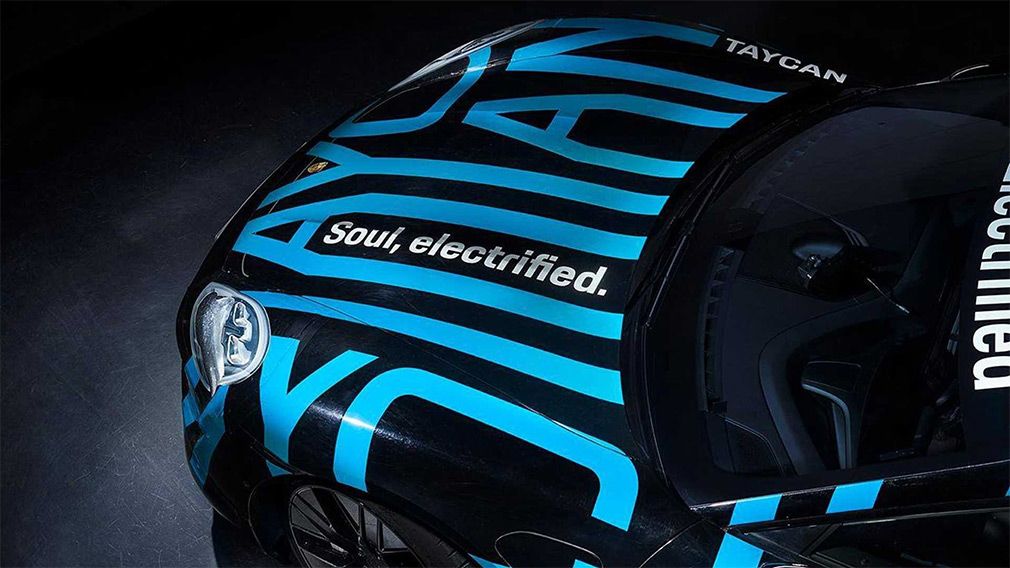 The first official photos of Taycan electric vehicle was published by Porsche.

Sports car in the pictures shown in camouflage. His debut will be held in September this year. It's reported that in a letter to customers who have placed a preliminary order for the model, writes about the almost completed Taycan release in Zuffenhausen. Taycan Cross Turismo cross will go into production from 2021.

Taycan will appear with 2 types of batteries. In total, top performance motors will give out 600 'horses.' The first 'hundred' will be given by sports car in 3.5 seconds. Now Porsche informs that more than 20,000 people have ordered a car, so an increase in production is planned. 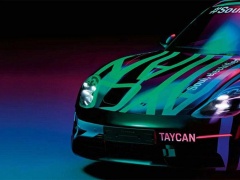 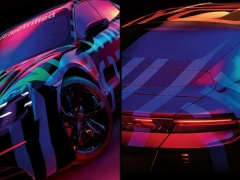