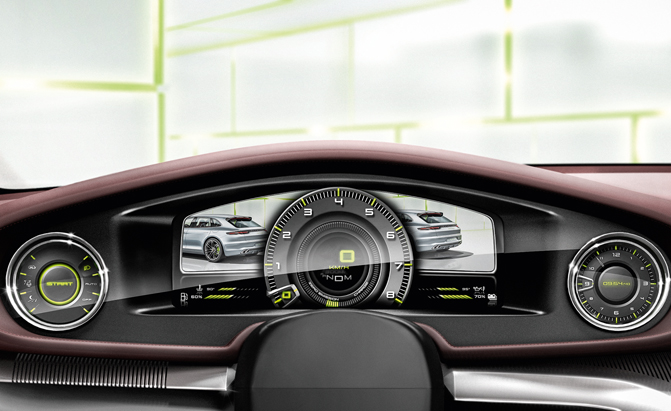 Porsche is trying to enhance connectivity in its vehicles.

The CEO of Porsche Cars North America stated that they are trying to integrate technology without distracting the driver. This technology is a significant emphasize for the producer now. Since the phone is so widely used in all sectors, Lawrence asked how they are supposed to integrate it into driving experience so that everything would be safe and fun.

Both Google and Apple created their own variants of in-car operating systems which connect a user’s phone to the vehicle. Lawrence considers that all producers are dealing with those companies. Though, Porsche did not agree to accept either system.

Connected vehicles play a significant role at the today’s market since a lot of customers base their decisions on in-car technology. Making the system to work correctly is significant for producers. It became known from the last JD Power study that Bluetooth and voice recognition systems are the most problematic.