Porsche has started developing an engine for the F1 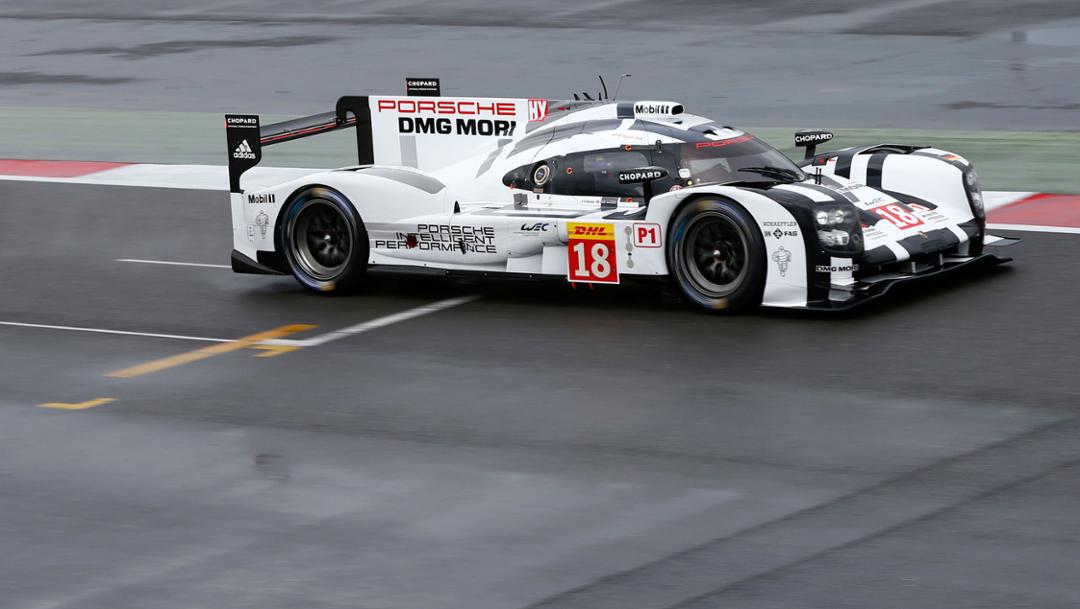 Porsche's management is still avoiding mention of Formula 1, but does not hide the fact that Weissach began to develop a highly efficient and high-performance engine.

The head of the Porsche program at the LMP1, Andreas Zaidl, has twice been discussing the rules for the engines of Formula 1 for 2021. The Stuttgart company accepted the FIA's invitation and held talks with interest - and in some circumstances was ready to go further. For example, the German brand would not mind using its experience in the endurance racing championship (WEC), where an electric drive on the front axle was used.

The winners of Le Mans have completed their project in LMP1 after four successful years. In addition to participating in sports programs, GT Formula E will also be an important activity in the 2019/20 season.

"It was a huge LMP1 project, but everything has a beginning and an end. Now we are starting new projects. We look to the future, "said Volkswagen Group CEO Matthias Muller in a conversation with Motorsport-Total.com. Former boss Porsche believes that in addition to the GT and the Formula E 260, specialists from the unit in Weissach may also be involved in other platforms. "Porsche is an excellent and very innovative company.