Two important events coincided in Porsche this year: 50th birthday of 911 model and two-millionth ticket sold in the carmaker’s museum.

The company reports that since June more than 200,000 people visited the exhibition dedicated to the anniversary of Porsche 911. Notably, the stratum of museum visitors includes fewer than 65% domestic ones, with the rest arriving from other countries.

In 2009, the year the museum was founded, it welcomed more than 500,000 visitors. By the beginning of summer 2011, the number of people crossed one million.

Adult entry cost in Porsche Museum is €8. Entrance is free for a child if he or she is under 14 and supervised by an adult. 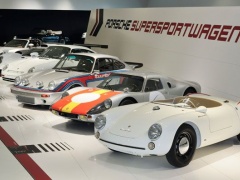 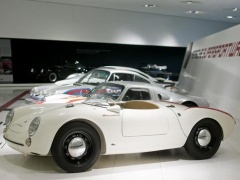 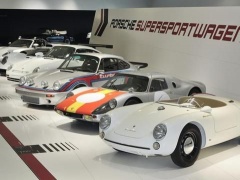 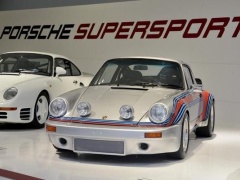 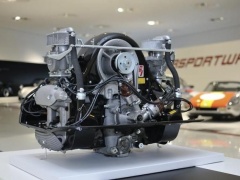