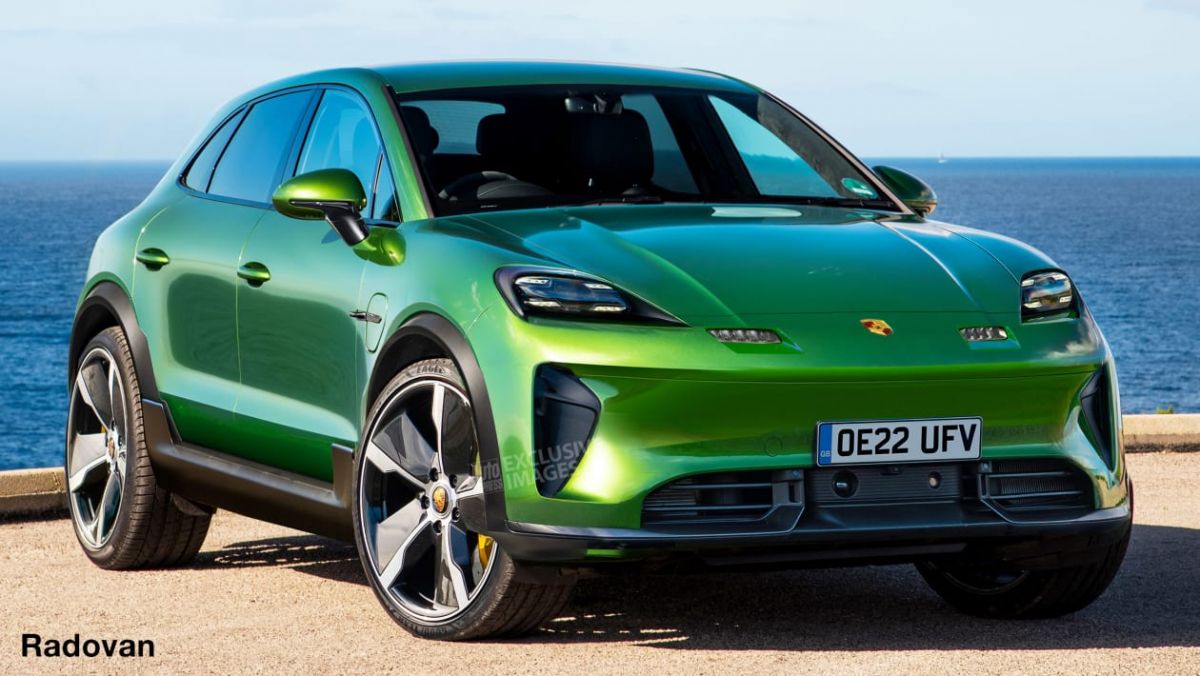 The second-generation of the Porsche Macan will acquire an electrical installation. The model will not receive gasoline versions.

The first Macan appeared six years ago. The car was successful, and in 2019, 100 thousand SUVs were sold worldwide. The new generation of vehicles will be declassified and put on sale in 2022.

The novelty will be built on the Premium Platform Electric (PPE) architecture. This platform, by the way, will be the main one at the VW Group, which plans to make volume high-performance cars. Macan can be considered the first car to appear on the PPE architecture.

There is information that the electric Macan will be sold along with the first generation gasoline cars.

So far, Autoexpress has shown they render photos of the new Macan. The model will have certain design elements from Taycan. 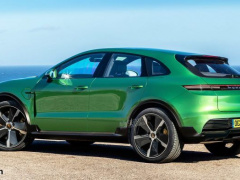