Porsche LMP1 Will be a Hybrid with Four Cylinders 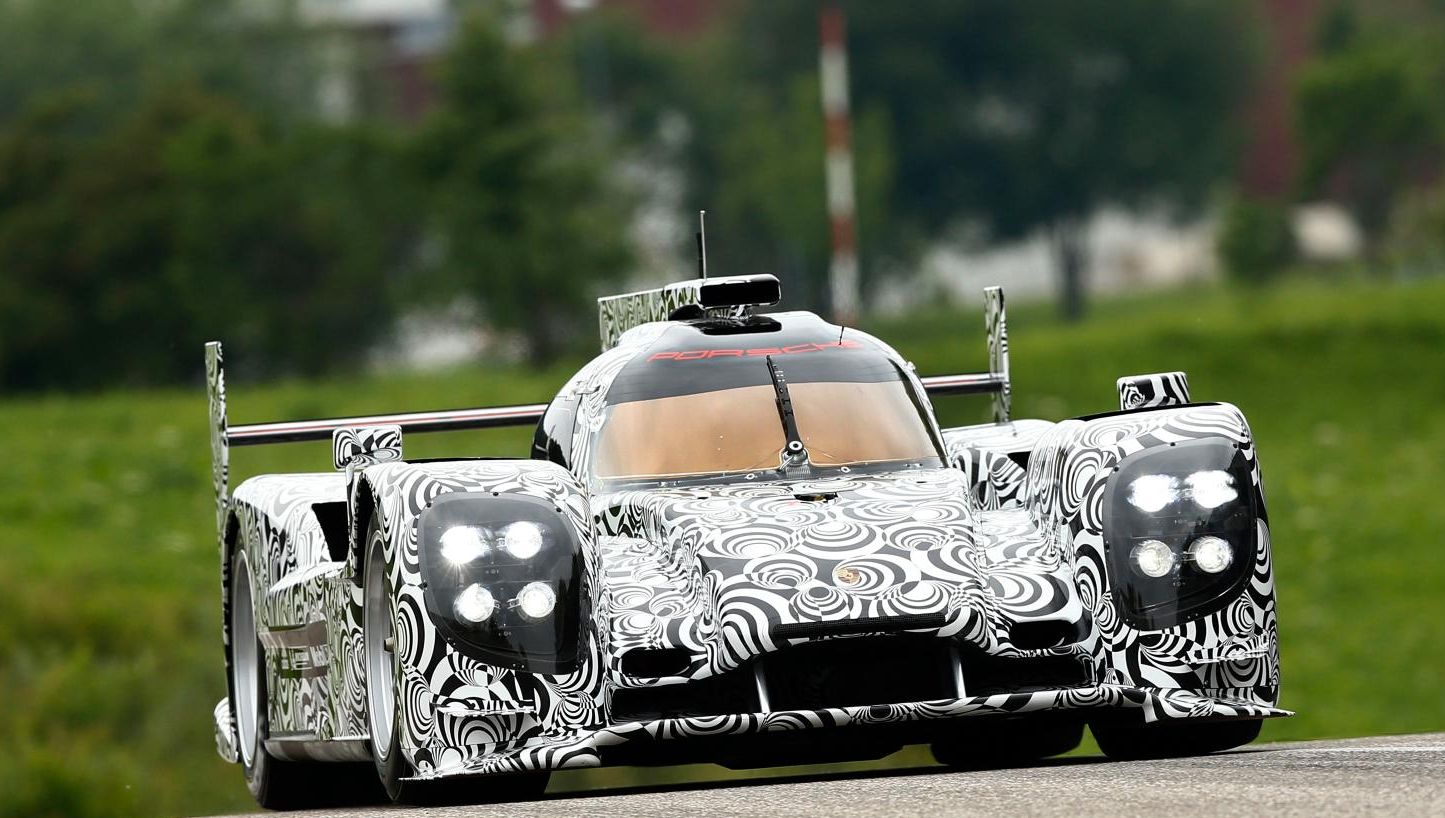 The testing of new LMP1 is finished as the company concluded the car is ready for presentation in 2014 and confirmed the application of four cylinders.

The hybrid engine of the race car mates a unit of direct injection with two systems of energy recuperation. Reference to stored power spread to the front axle will depend on the driver, but one should keep in mind boost per lap limitations.

The tests for LMP1 mostly included tyre and suspension check implemented by Mark Webber, company’s team driver. He is currently employed by Red Bull race team, but got an official permission from them to start working with Porsche. Webber is grateful to his current employer for the being able to join LMP1 team while the contract with Red Bull is still valid and expresses enthusiasm regarding Porsche’s project.

24 Hours of Le Mans and WEC will feature new LMP1 next year. 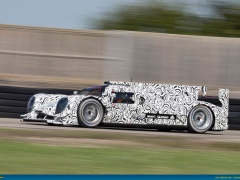 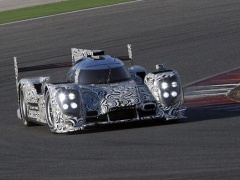 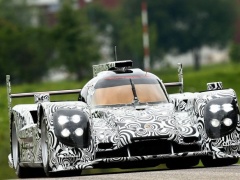