Porsche Experiences $17K Profits While Ferrari Has $90K On Every Car! 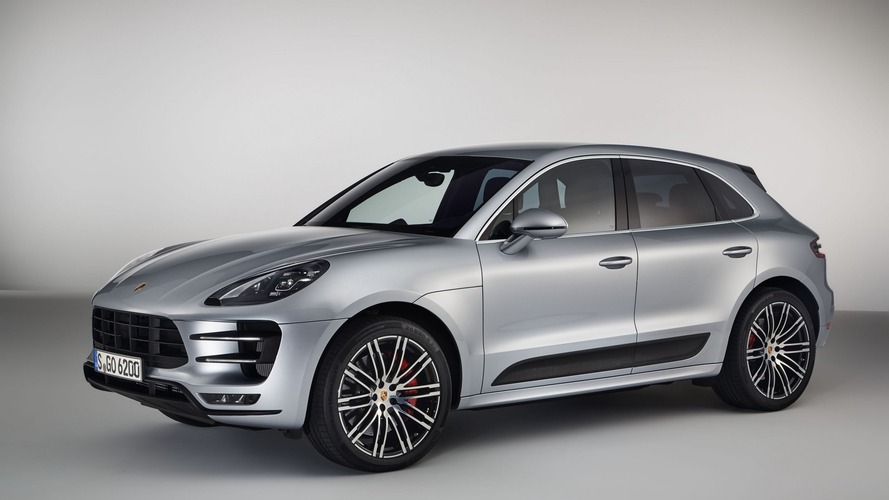 Think only, the competitors like Daimler AG netted only around $5,000 per car last year. Just like the BMW did. However, BMW, Porsche, or Daimler cannot rival Ferrari’s profit.

The company from Italy saw a net of around $90,000 per car last year! The profit also spreads on other goods, such as engines, accessories and amusement parks. They make up more than 30% of the business. That also does not spread on 8,000 vehicles per year sold by the automaker.

During these past 3 years, Porsche has increased its yearly output by 47%. Now it equates to almost 1/10 the size of the German producer in terms of overall manufacturing.