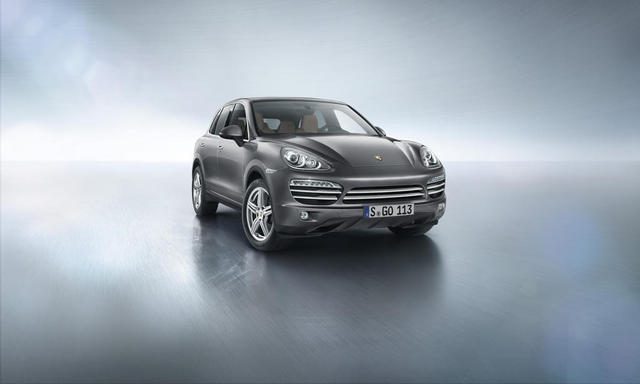 Porsche has uncovered a special edition for its 6-cylinder Cayenne version named the Platinum Edition.

The Platinum Edition Cayenne is also offered on the Cayenne Diesel version, which includes Platinum Silver Metallic components on the exterior, while the interior receives a 2-tone treatment. Created to improve comfort and safety, the Cayenne Platinum Editions includes Bi-Xenon headlights and Power Steering Plus in addition to the ParkAssist system at the front and rear as regular. The interior mirrors also include the German company’s anti-dazzle detail, which removes the dazzle from traffic behind the car.

Both models will be offered just for a limited time. 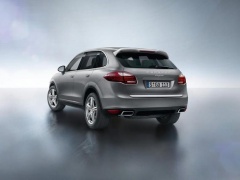 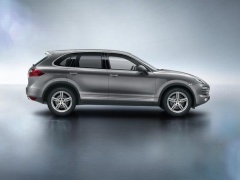 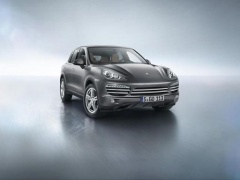 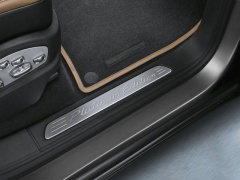 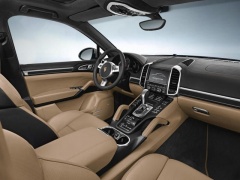