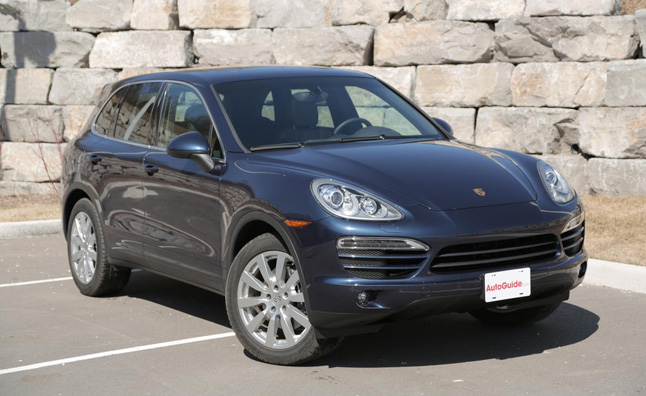 Construction of the Porsche Cayenne has continued at a slow speed after being paused because of floods in the Czech Republic.

The flooding made it impossible for the Cayenne units to be transferred to Porsche’s factory in Leipzig, Germany.

“We’re beginning today with one shift,” Siegfried Buelow, chief of the factory, announced on Thursday. “The supply situation however stays unstable.”

Construction of the Panamera was also stopped even though its parts supply wasn’t affected by the floods. Pre-assembly work for the vehicle resumed.

The factory normally releases 450 vehicles per day and the brand said before in the week that it will be able to make up for lost number by putting more shifts at a later date. 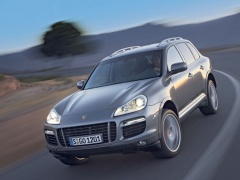 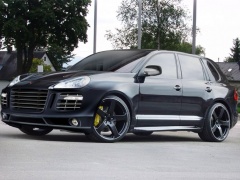 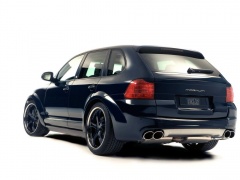 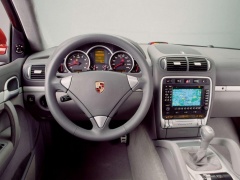 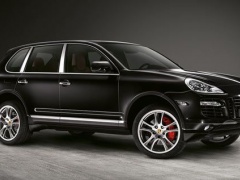