Porsche 918 Successor Will Be Waiting For Breakthrough Battery Technology 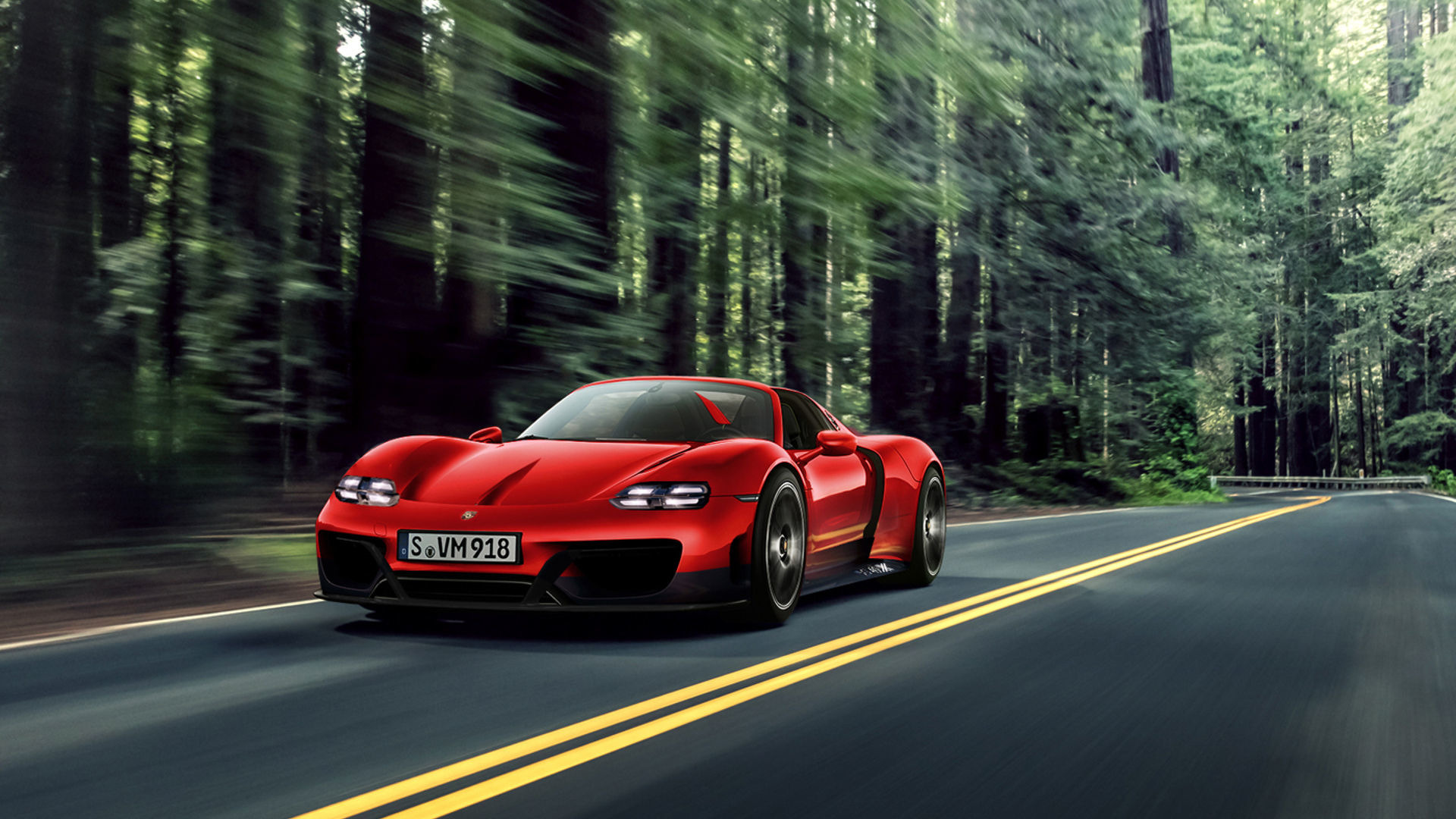 However, the vehicle’s tech will not be sufficient to be used as a base for the successor of the 918 Spyder super-car. In one of the latest interviews, the R&D chief has stated that the company is going to wait till a breakthrough battery tech is discovered to being their work on the innovated flagship offering.

According to Michael Steiner, “a future super-sports is a matter of technology”. If the company was to do it now, it would have made a hybrid. However, that has been already done with the 918.

In other words, the automaker will manufacture a fully electric super-car, but it wants it to be quicker than the aforementioned 918.

Steiner is sure that their clients are not going to perceive the battery as a replaceable unit.

According to him, it might take more time for the new offering to come out in comparison to the 9 years between the debut f Carrera GT and the 918.