Officially: Porsche will no longer use diesel engines 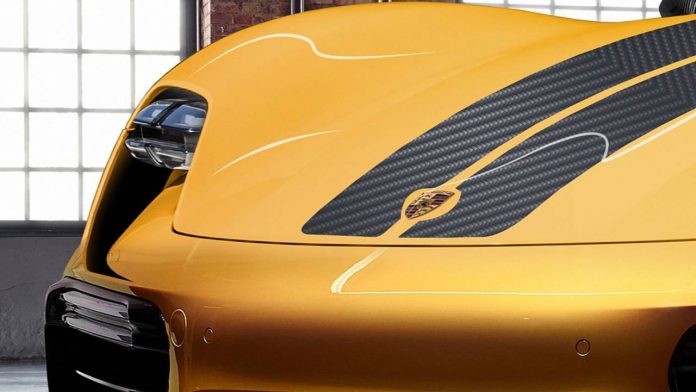 Porsche officially announced that diesel engines in their cars will no longer appear.

The reason for this announcement was a reduced demand for cars with diesel engines, as well as the advent of the era of "green" technology.

Only 12% of the sold Porsche cars were diesel a year ago. Customers are more likely to choose hybrid sports cars. For example, only 63% of Panamera sales were hybrid across Europe.

The company says that until 2022, it will invest $7 billion to develop an electric car. Such a step will ensure Porsche's leadership position in the sports car segment.

At the moment, Porsche is preparing for the serial auto production of the first 100% electric sports car - Taycan.