Next Generation 911 will spawn a Hybrid Variant 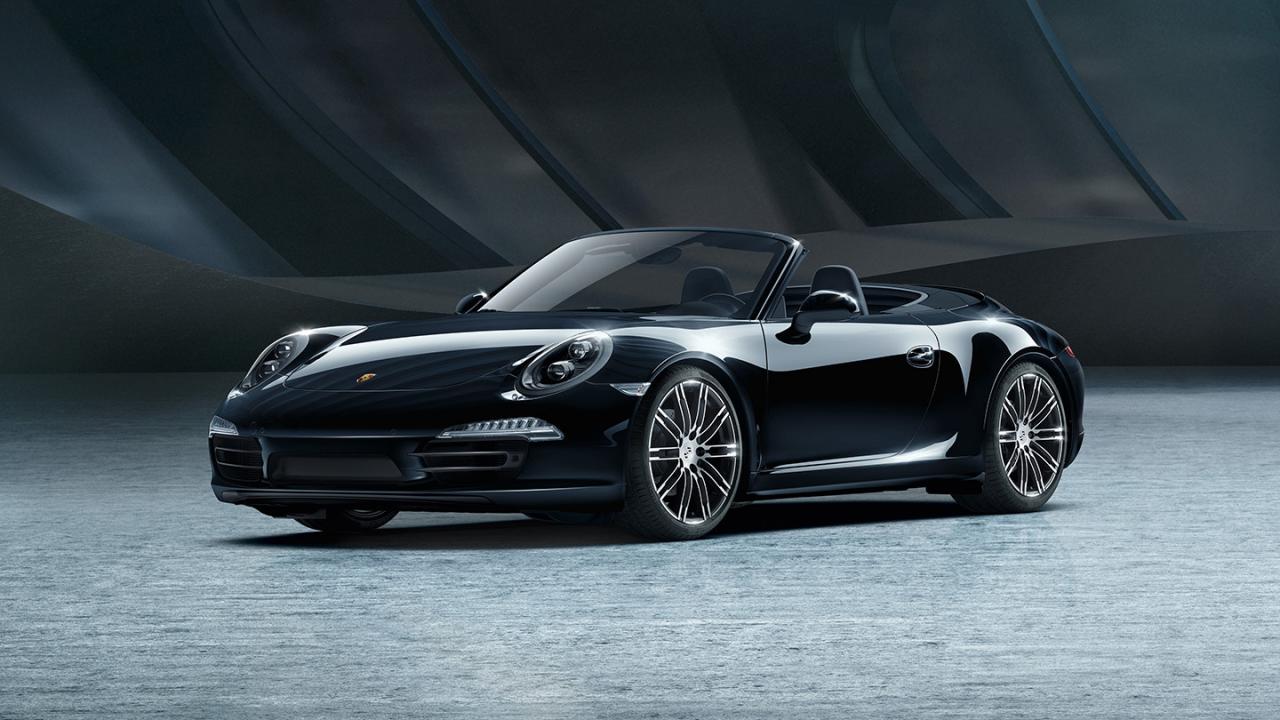 The latest 911 with a codename 992 will be launched in three years. The vehicle will have to meet more severe regulations for consumption of fuel and emissions of CO2. Therefore, the automaker must search a way to making its flagman sports vehicle more frugal.  The brand’s motorsport chief Dr Frank-Stefan Walliser assures that the Carrera 4 is going to become the first one to have the hybrid treatment. The car will adopt an electronically-driven front axle. At the same time its rear wheels will receive power from the combustion engine.

The boss shares that a normally aspirated engine looks like the best solution since it is lighter than a turbocharged motor and the electric engines are provided for the low-end torque.

Dr Wolfgang Hatz, the company’s research and development chief announced that a hybrid 911 has been adopted. He wants to equip it with a naturally aspirated engine. Despite the vehicle will gain more weight in comparison with a conventional-powered variant, this added bulk will be compensated by a higher total power.

Hatz continued to reveal that the 911 owners will completely accept the concept of a 911 plug-in hybrid. Besides boosting economy of fuel and reducing emissions, the boss considers the technology to be fun.

The automaker will spawn a mid-cycle update (991.5) for the current generation Porsche 911 this autumn at the Motor Show in Frankfurt. It will be presented together with a series of downsized turbocharged petrol engines.