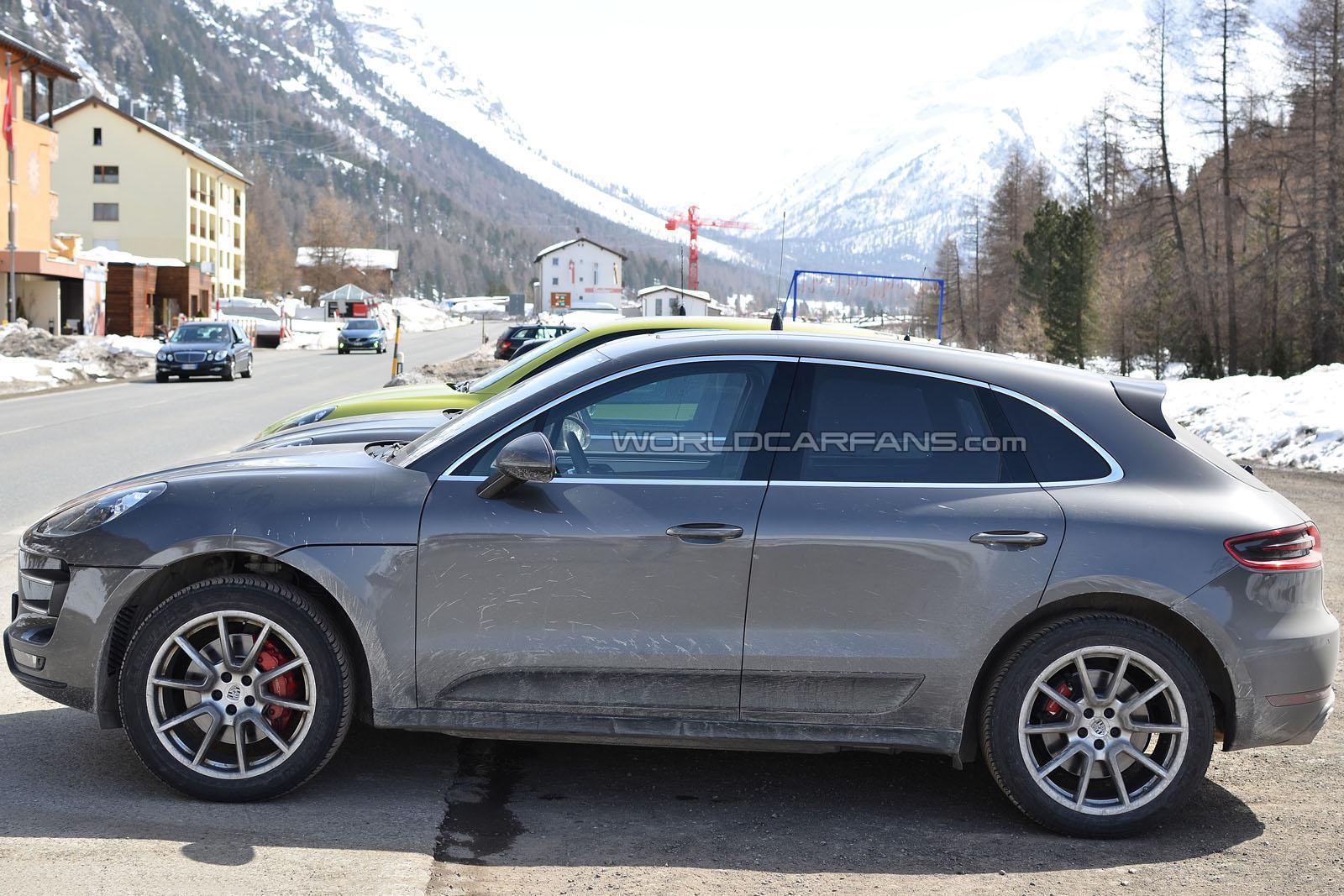 Web appearance has been given to fully exposed 2015 Macan GTS from Porsche.

GTS version occupies the niche above Macan S and beyond Macan Turbo, but it borrows more from the latter. Common features of two vehicles include head lamps design, powerful brakes and effective exhaust.

Only assumptions can be made regarding the powertrain of the new car. For instance, S and Turbo modifications are both equipped with six-cylinder twin-turbo engines making 340 hp and 400 hp, correspondingly. Two figures average nearly 365 hp for GTS. A model with such an output can be expected to make a 5-second race to 100 km/h. 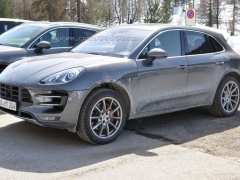 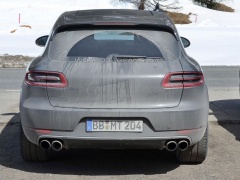 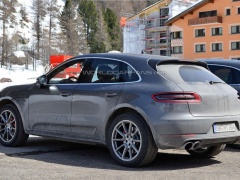 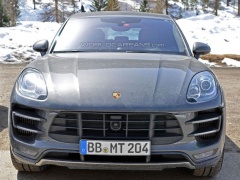