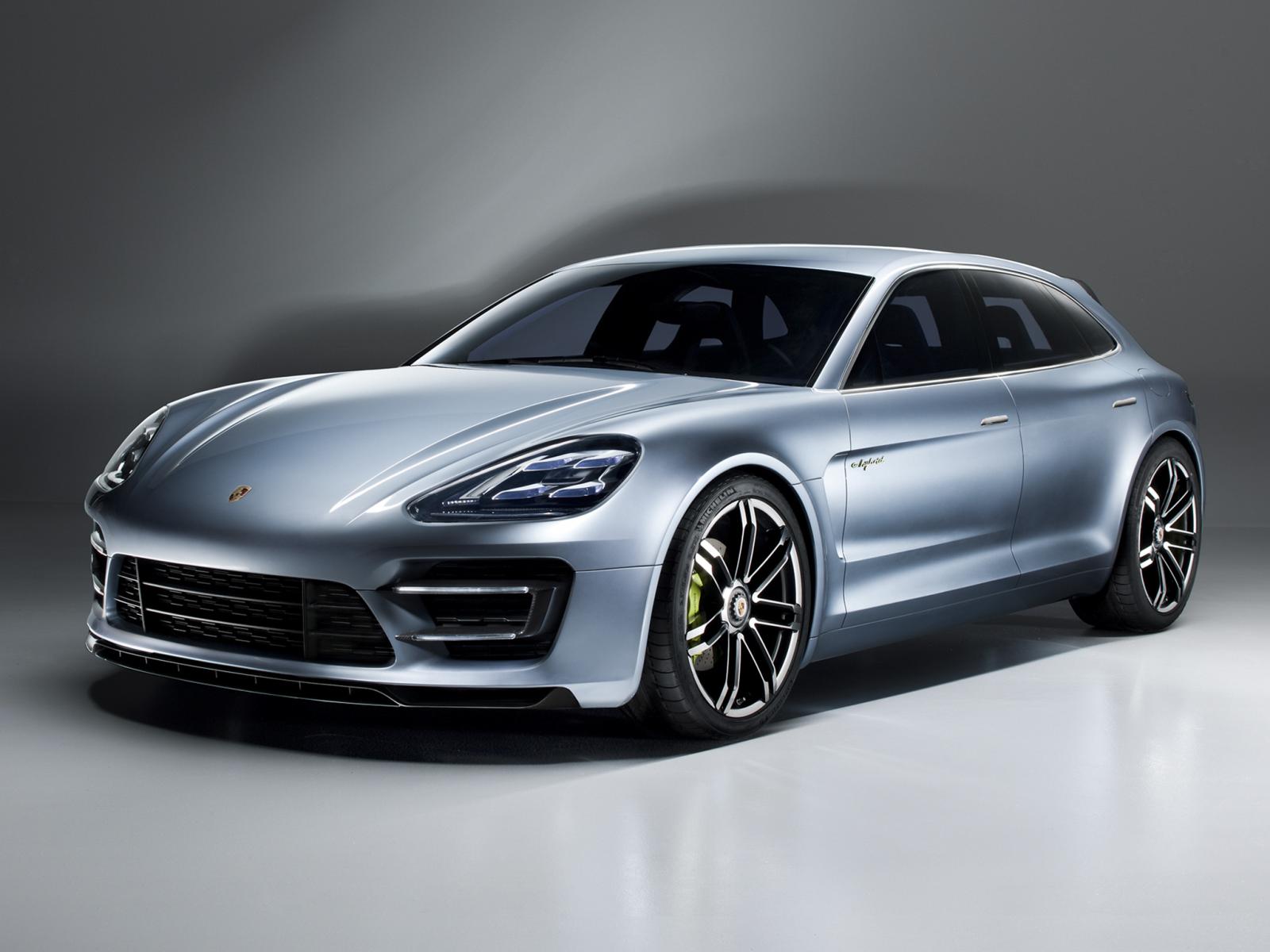 According to the French press, Porsche is planning to debut a Pajun concept worldwide at the Motor Show in Frankfurt in the middle of September.

The concept will probably look as a hatchback having 4.8 metres in length. In such a way, it will be 20 cm shorter than the Panamera. The car will probably be equipped with a fully electric powerplant. Unfortunately, information about its power, top range and performances has not been announced yet.

A production variant will come out in three or four years. It will probably originate on the 2nd-gen Panamera. L'Automobile rumours that the vehicle will be sold in combustion, electric and hybrid flavours. Meanwhile, at the beginning of 2015, Auto Motor und Sport stated that the new Pajun will be fully electric.

The Pajun (Porsche Junior) has the prominent Tesla S in its sights. It will have a preview at International Automobile Association this September. Expect the details and pictures in the end of next month, if the report is legit.