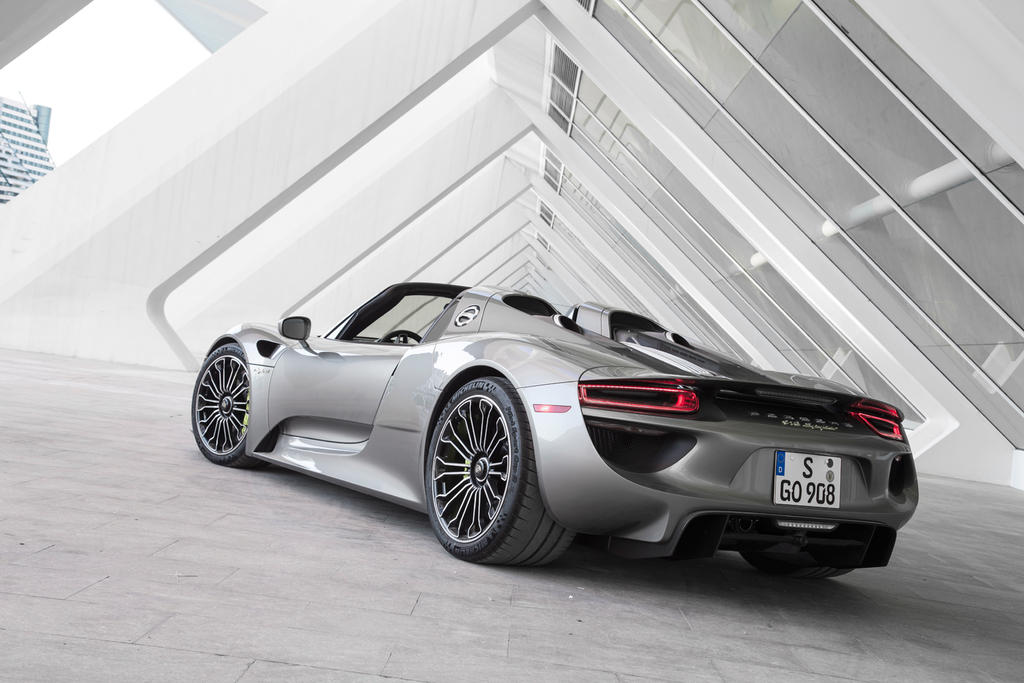 What initially started as a direction of more environmentally friendly cars is now actively used to upgrade power capabilities.

Porsche is mulling over next steps of line-up expanding, and currently the idea of a hybrid powertrain similar to that found in 918 Spyder looks the most attractive. In practice this interest of the brand may mean that soon Panamera and 911 Turbo S might get a second life as hybrid vehicles developing around 700 hp. Special emblem reading “e-Hybrid” will distinguish them from the others.

One of the other likely models to get a hybrid modification is Cayenne Turbo S. Here Porsche has a lot to consider, for the general market position of Turbo S line-up might need phasing out in order to give way to e-Hybrid counterparts.

Nevertheless, the only officially proved information implies that the German brand is preoccupied with creating the next GT4 and will share its accomplishments by 2017. Just like the Cayman, the future model will be of mid-engine kind, but its price range of approximately $125,000 will secure a higher niche. Engine has not been chosen for the car yet and it will depend on the results of 919 Hybrid at Le Mans race. If propulsion proves to be a capable one, Porsche will brush its doubts away and put it into GT4. It will add another turbo V4 into the array of the automaker.

On the other hand, a horizontally opposed-4 is out of the question for the soonest releases and, possibly, forever. 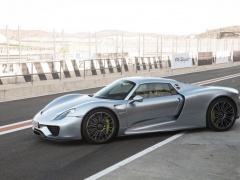 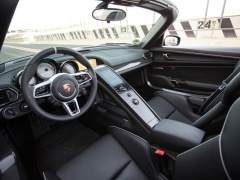 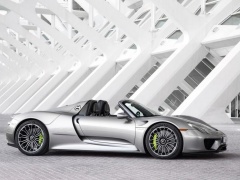