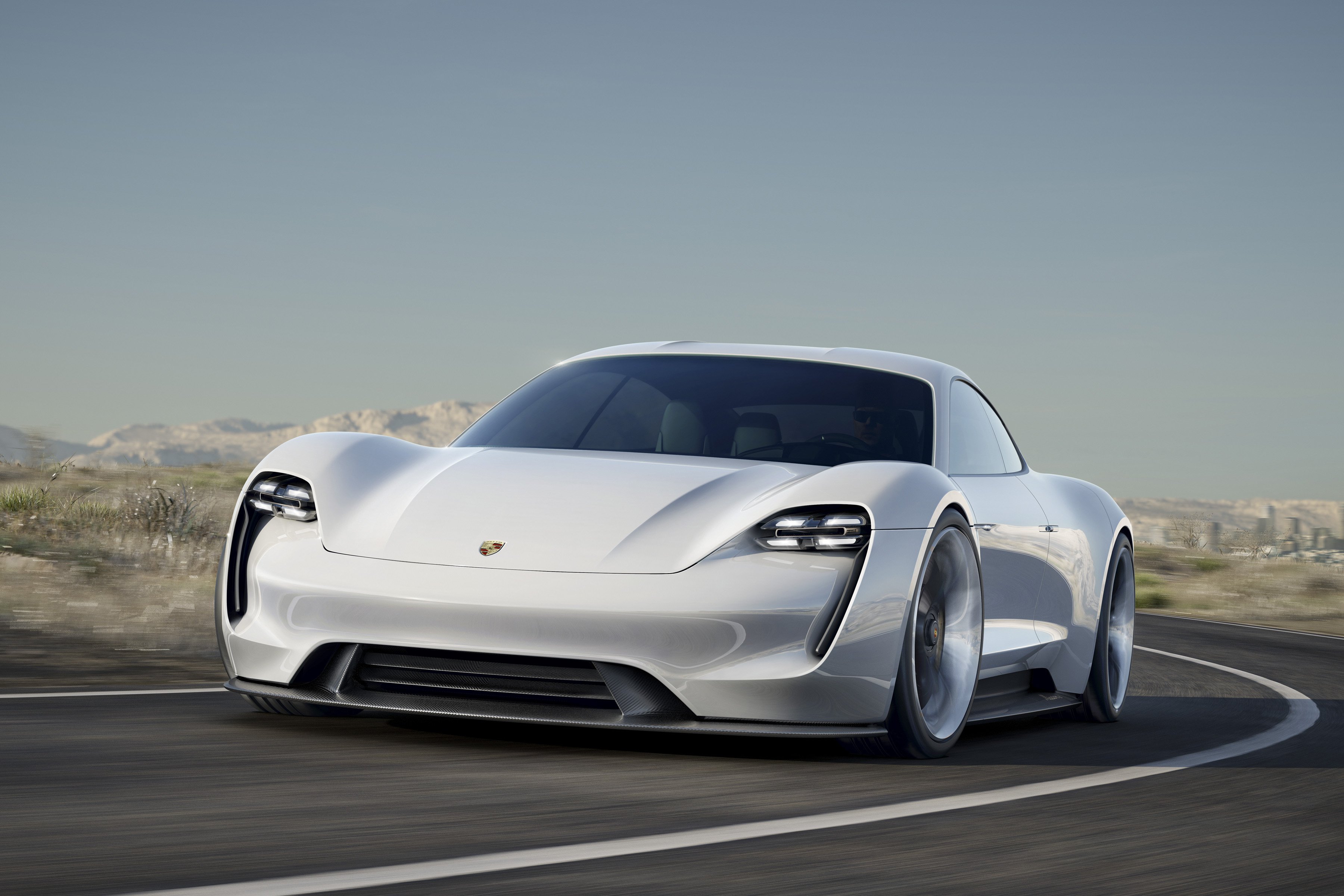 Porsche is sure that the Mission E will account for 10 % of its yearly sales.

The first fully-electric German car should arrive in years. The producer wants to sell up to 20,000 cars every year. Back in 2015, the company saw a 10% increase in sales. It has sold 225,121 units. The Macan was leading the way. It composed almost 40% of the sales.

The Mission E concept from Porsche was presented last year at the Motor Show held in Frankfurt as a rival to the Model S from Tesla. It produced 600 hp. The automaker said that the Mission E concept can go 0-to-62 mph in less than 3.5 seconds. Besides, its range should have more than 310 miles.

According to the reports, the producer spends about $1.1 billion to produce the Mission E. It’s labour chief expects to sell 10,000 cars per year. 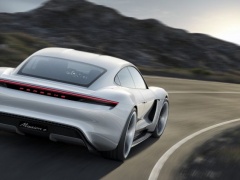