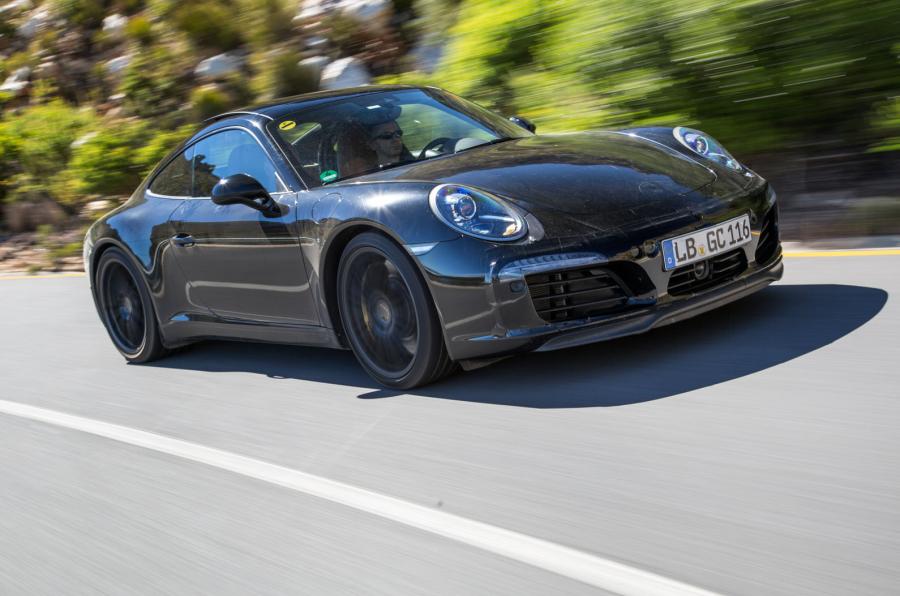 The 911 from Porsche is ready for a main overhaul sometime later in 2015 before presentation of a completely new generation in three years.

Porsche uploaded photos which disclose prototypes of the renovated 991-gen 911. The model is scheduled to be launched for sale in Great Britain sometime later in 2015. It will boast a new turbocharged horizontally opposed V6 engine.

Technical information about the vehicle is scarce. Autocar considers that the new turbocharged engine should have a displacement of minimum 3.0-litres and generate 365 hp in the innovated 911 Carrera.

The displacement of the engine for the 911 Carrear S is not known at the moment. Though, its engine is expected to produce 415 hp.

There is a new helm-mounted driving mode control in the vehicle. It becomes possible to choose between four different programs.

There are bigger air conduits that provide improved cooling of the three radiators placed at the front. A revised front bumper is also among the design changes. Moreover, the model benefits from slim LED daytime running lights. The new internal headlight graphics has not changed their shape.

LED blinker function was added to the door mirrors. The rear bumper has cooling slits. They help get out hot air from the motor bay. Besides, the taillights received revised LED graphics. The innovated multimedia system which was seen on the renovated Cayenne will also equip the vehicle under consideration.

The new horizontally opposed V4 engines are being prepared by the automaker. Expect to see them in the coming-soon renovated Cayman and Boxster. These engines are not supposed to equip the 991-series 911. Though, the automaker discusses them for the future offering which will come out in three years. 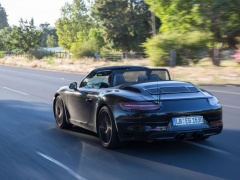 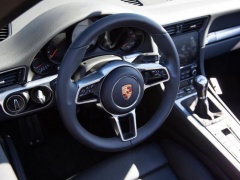 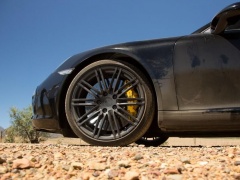 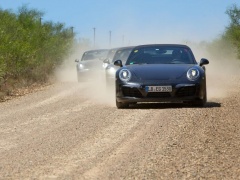