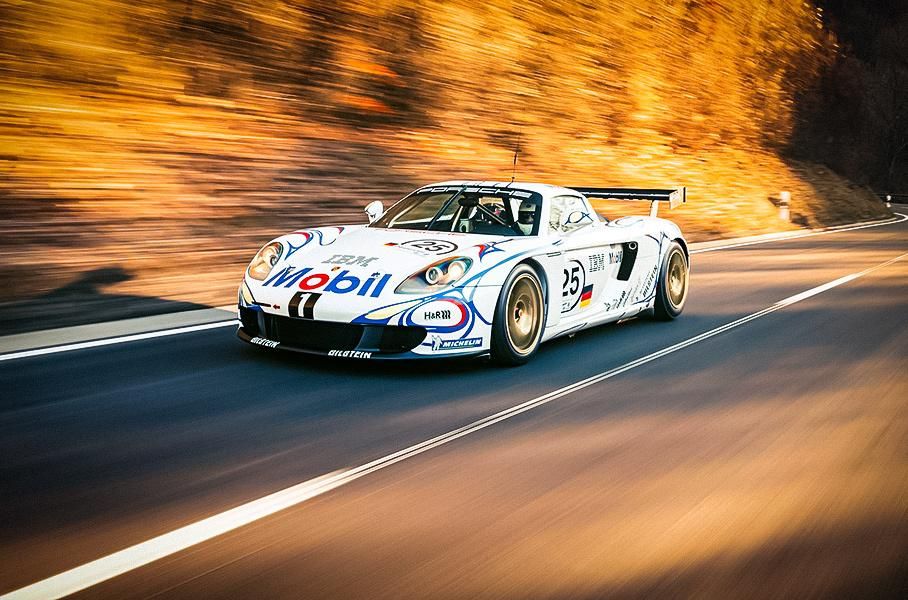 An improved version of the Porsche Carrera GT-R, which has a unique body layout, is on sale in Belgium.

You can buy a one-of-a-kind racing car for $1 million.

The only owner of this race car has been an unnamed person since 2005. Since then, the owner has spent about $270,000 on improvements to the vehicle. The main change is the body, where there is a removable hardtop, which makes the supercar a coupe and a convertible at the same time.

Other tweaks in this Porsche are a new braking system, a modified clutch, and the latest engine management unit. The interior is rich with an additional safety cage with an auto-fire suppression system. The Carrera GT-R has BBS magnesium wheels.

The car's owner made these modifications to compete in the World Endurance Championship. The output of the factory 5.7-liter V10 was increased to 650 hp. It's unclear why, but the car never made it to the race series. 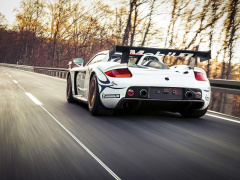 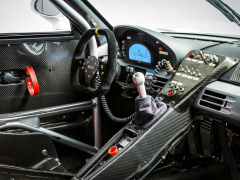