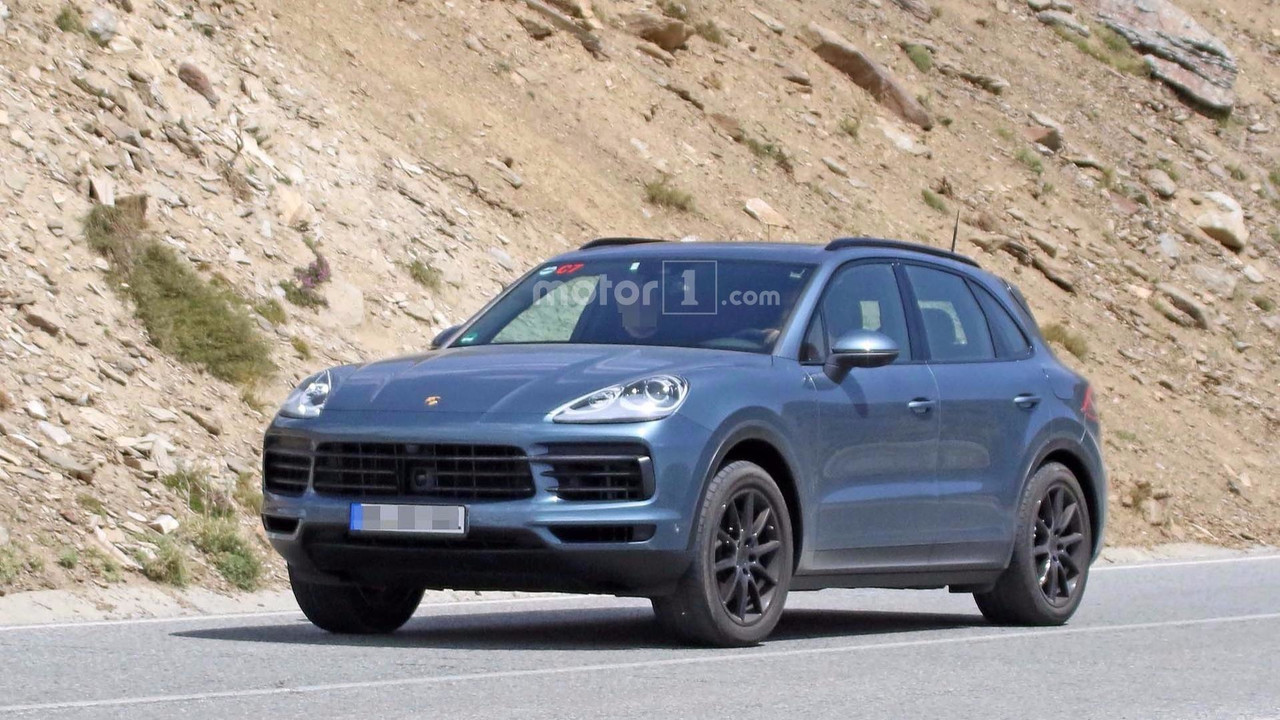 The new Porsche Cayenne of the third generation will officially be presented on August 29. Then the crossover Porsche will be shown to the public at the Frankfurt auto show.

Porsche Cayenne 2018 had already filmed the paparazzi almost without camouflage. Judging by the photos, the design of the car does not change much. But the model will be built on a new platform MLB Evo, which will make it easier for almost 150 kg.

According to preliminary data, the new Porsche Cayenne will be equipped for the first time with a virtual instrument panel, LED matrix lights and an autonomous movement system. Most likely, Porsche Cayenne 2018 will receive gasoline turbo engines in volume of 2.9 l (440 hp), 3.0 l (330 hp) and 4.0 l (550

hp). Also, turbodiesels of 3.0 liters (272 hp) and 4.0 liters (422 hp) will be offered, and a 462-strong rechargeable hybrid Porsche Cayenne will also be presented. Crossover Porsche will go on sale from the end of the year. Price Porsche Cayenne in the basic version will be 70 thousand euros.

This is the first model that appeared after a loud scandal with diesel fraud. It is not known whether the company will be able to resolve existing problems. Given the pricing policy for gasoline in European countries, for many Porsche customers this will be an unpleasant hole in the budget.