Asian Return to V4 Planned for Macan from Porsche 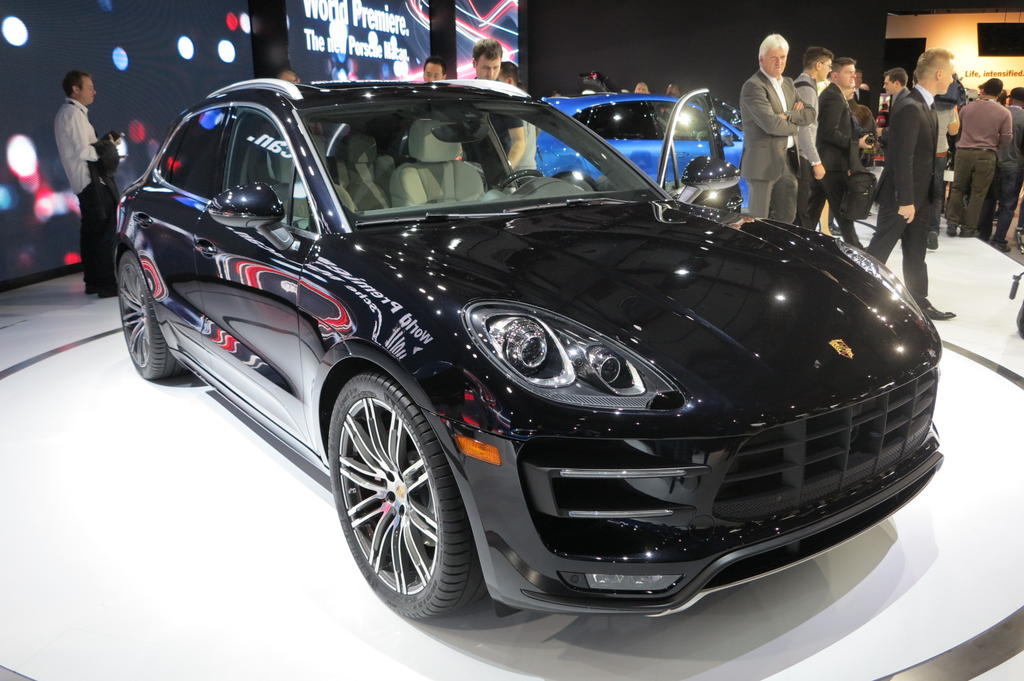 Once again bosses of Porsche decided to equip their cars with a V4.

Early 90’s indicate the period when the German brand utilized four-cylinder propulsions for the last time. The idea of such engines ended when the last Porsche 968 was assembled. With this in mind, the latest brand’s release in Beijing came as a surprise. The newest Macan is equipped with an engine designed by Volkswagen – a turbo V4 with the displacement of 2.0 litres. This mill is actually used in VW performance kit and can develop 230 hp and torque of 258 lb-ft. The automaker plans to sell the new Macan in several Asian countries.

The “new old” engine will work in pair with a dual-clutch gearbox. Porsche boasts that 62-mph mark will be taken by Macan in just under 7 seconds. Unusual engine will have an external expression on the car: V4 vehicle will be distinguished among the other automaker’s products by its wheels 18 inches in diameter and peculiar form of exhaust tips. 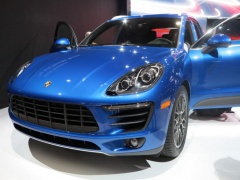 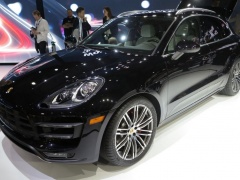 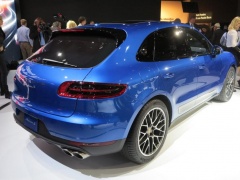 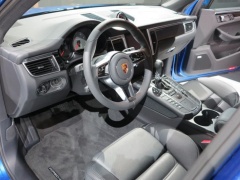 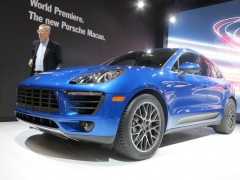 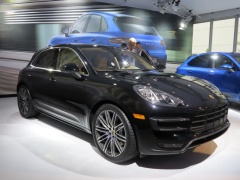