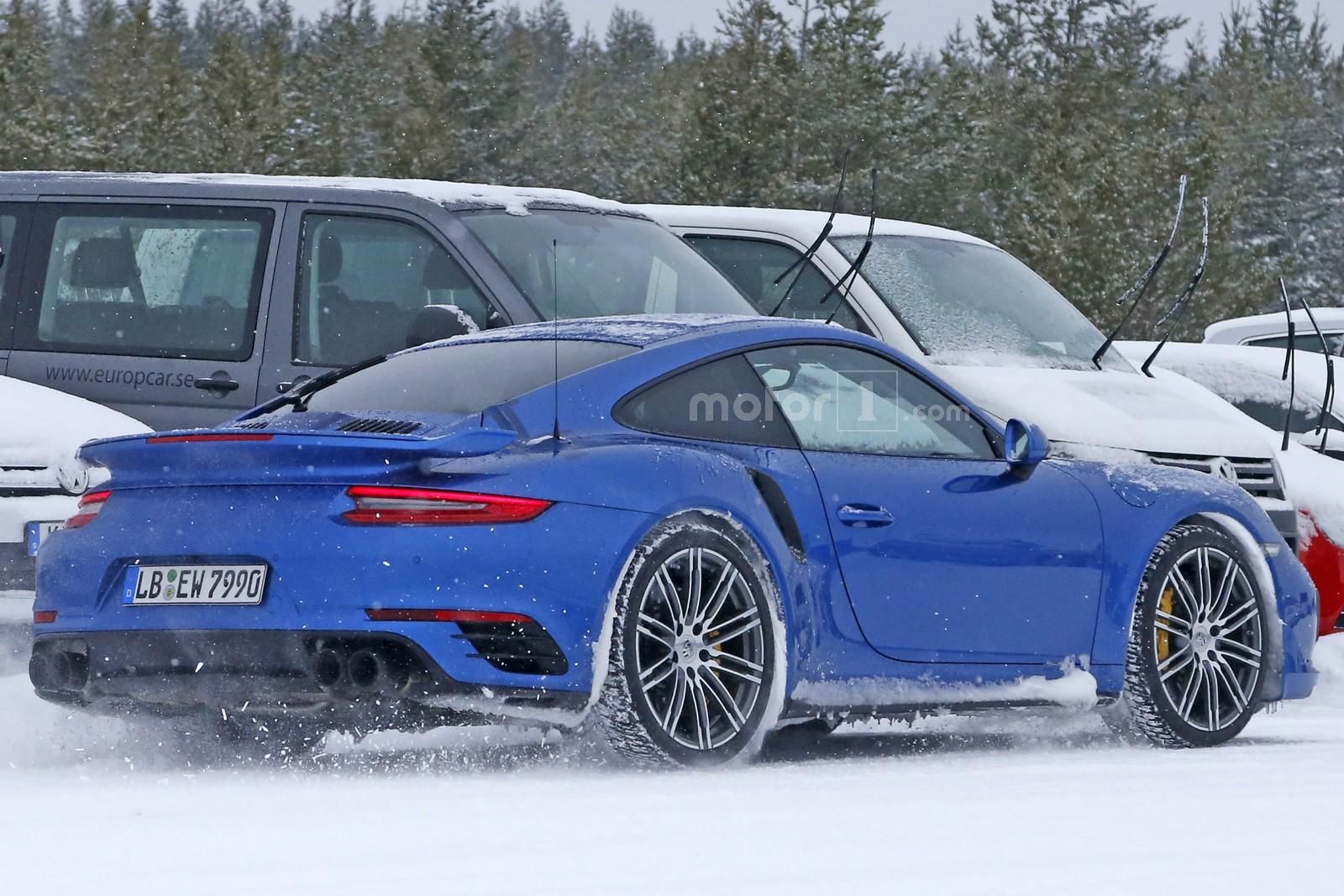 The awaited Porsche 911 GT2 has been caught during cold weather testing.

The GT2 prototype is actually a hardcore variant of the 911 Turbo. The car features a cool blue exterior and contrasting black accents on the hood, air inlets and front fascia. At the back there is an adjustable rear wing, a 4-tailpipe sports exhaust set-up and a changed rear bumper. The production offering will have a more aggressive aerodynamic body and a whole range of details that save its weight.

We still don’t know if the vehicle will be sold with a manual transmission. According to the rumours, a PDK gearbox is a chance. The 911 GT2 will be rear-wheel drive. 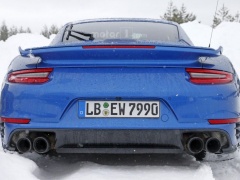 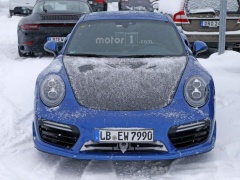 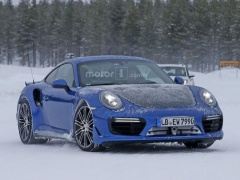