The Hybrid Kinetic Group wants to launch the H600 sedan in America by the end of this decade.

According to the latest report, board member stated that the concept vehicle presented at the motor show held in Geneva in March hints at the production version and its appearance.

According to him, most Chinese automakers “overpromise” and “underdeliver”. However, he promised that they will do the opposite.

The H600 was designed by Italian design house Pininfarina. The concept is a combination of a micro-turbine range extender engine and 3 electric motors. Power is rated at more than 500 kW. The top speed stands at 250 km/h.

With the range extender, projected driving range stands at more than 1000 km. This goes above the 623 km range claimed by the completely-electric Model S 100D from Tesla.

The board member told that the production offering will kick off in America and China. This will happen in 2019-2020. The car will rival the Model S and other luxury massive sedans offered by Mercedes-Benz and BMW. 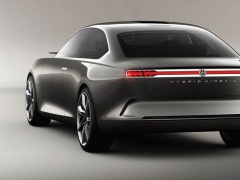 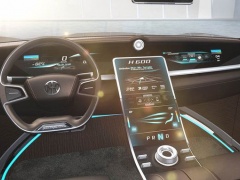