The most potent and economical SUV from Peugeot debuted 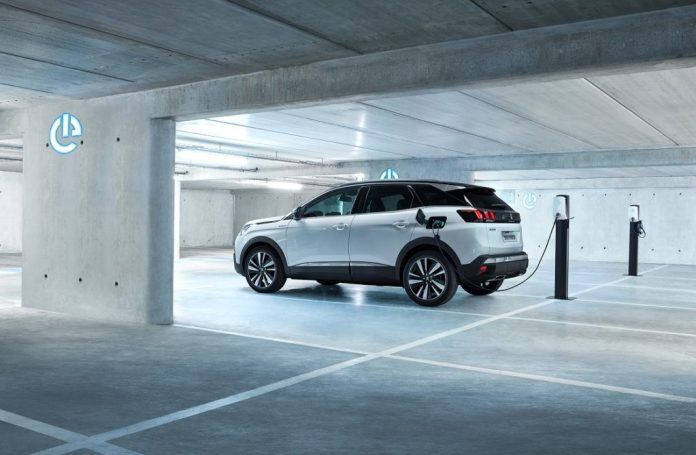 The French company disclosed data on the new and most potent version of a 3008 SUV.

The car provided with the gasoline unit and two electric engines, plus a rear-wheel drive. The name of a novelty is 3008 GT HYBRID4.

The novelty with a gasoline 200-horsepower unit supplemented by one electric motor for 110 “horses” in front and a rear 112-horsepower electric unit. In total, the power is 300 horsepower - with this indicator, the crossover turned out to be one of the most potent production models of the company.

The plug-in hybrid drives electric traction of a maximum of 59 km. The batteries are recharged in 1:45 hours from the fast charging station.

A hybrid in the maximum version of GT will go on sale, where there is upholstery in Alcantara along with decorative elements from natural oak veneer. The package will be replenishing with the ADAS system, which includes an adaptive “cruise” with Stop&Go function, as well as a system for keeping the car in the lane. 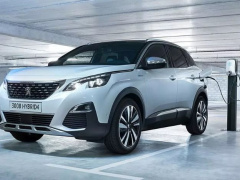