Pagani's most powerful car is dedicated to a pilot group 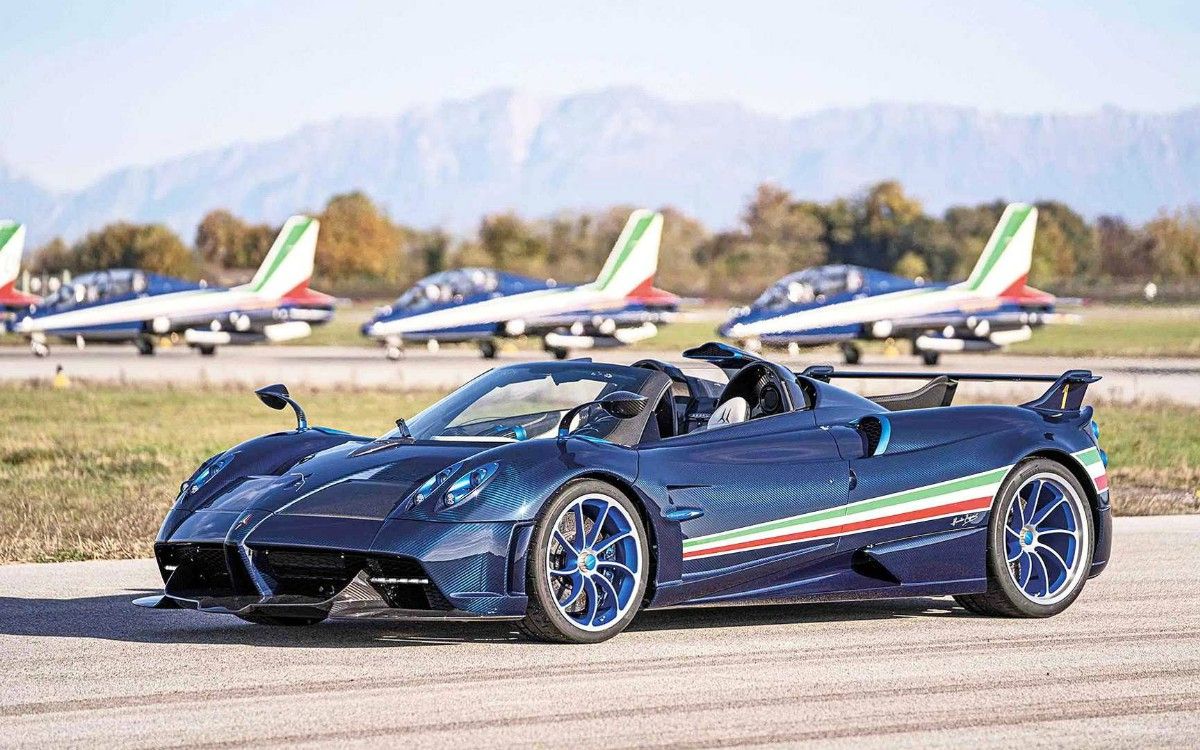 Pagani has presented a special version of the supercar Huayra with the name Tricolori.

The novelty, which is considered to be the most powerful car in the history of the company, is devoted to pilot group Frecce Tricolori from Italy.

The roadster has a dark blue body with a longitudinal line along the sides, where there are the colors of the Italian flag. The same combination was added to the fuselages of the Italian Air Force Aermacchi MB-339-PAN.

The Huayra Tricolori can be distinguished from the standard version by a different bumper and pronounced splitter, as well as extended air intakes to further cool the improved 6.0-liter V12 engine from Mercedes-AMG. The car with a carbon fiber body weights 1,270 kg.

The German engine, which is made specifically for the Pagani, develops 840 horsepower and 1,100 Nm, and it works with a seven-speed robot, transmitting thrust to the wheels at the rear.

Pagani Huayra Tricolori will be available in 3 copies. The price of the car is equal to 5.5 million euros. 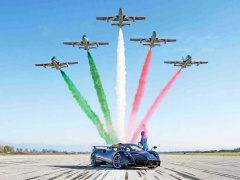