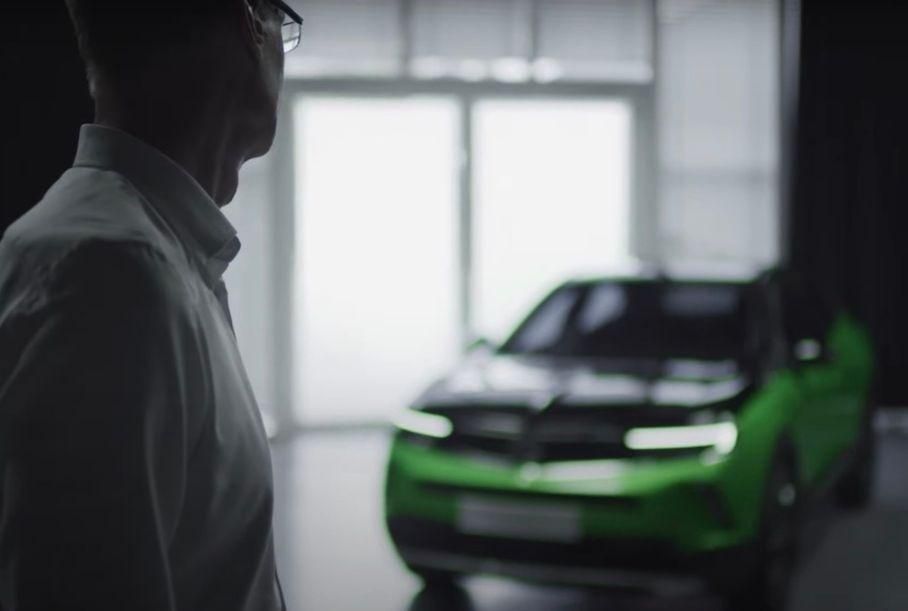 The novelty will acquire a two-tone body color. The car shown is painted green, and the roof with the hood is made black. Another vehicle will be the company's first production vehicle, whose front part will be decorated in the latest corporate identity. The auto will have LED optics, which smoothly flows into the grille. Thinner taillights also expected with a large nameplate with the name of the car.

The second-generation Mokka created on the French base of Common Modular, like Opel Corsa and Peugeot 2008. Due to the use of architecture, the weight of the new product will decrease by 120 kg. The SUV will be driven by gasoline and diesel turbo engines. An all-electric version is also expected, which includes a 134 hp electric motor and a 50-kilowatt-hour lithium-ion battery. One full charge will allow you to overcome about 300 km of track.

The full appearance of the car and its technical characteristics will become known at the end of summer. The novelty will go on sale in 2021. 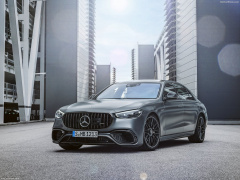 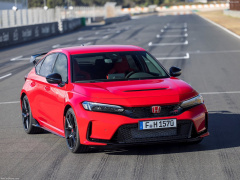