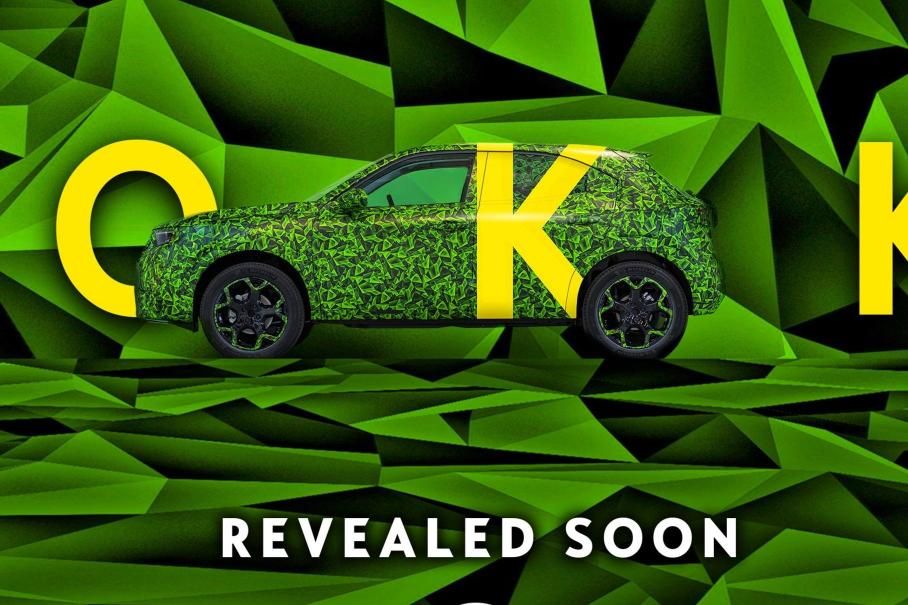 The car will now be based on the PSA Group platform, having received a fully electric modification. The company said the electric vehicle would begin selling in the first months of next year.

The foundation of the latest SUV is the EMP1 platform, which is present in Peugeot 2008 and DS3 Crossback. The differences will be shorter overhangs with the absence of the letter X in the name. The company did not announce electrical installation data. Perhaps the new Mokka will have an electric engine of 136 hp. from DS3 Crossback E-Tense, and on a single charge, the car will travel about 300 km.

In addition to the electric version, the traditional ICE, as well as a hybrid power plant, will also receive a novelty.