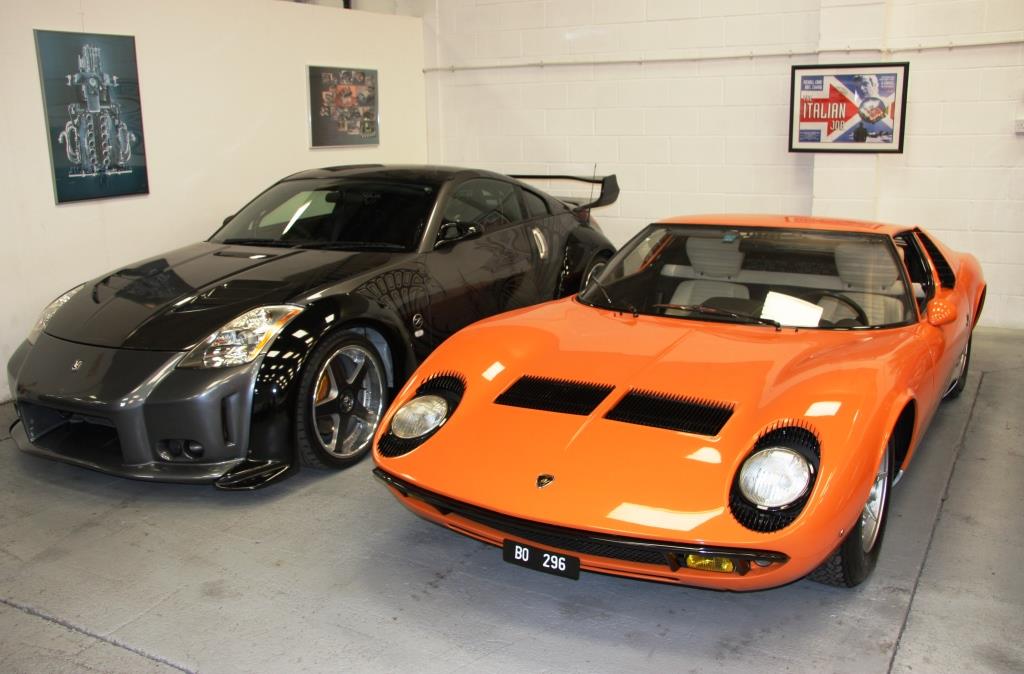 Meet one more car from the prominent Fast and Furious film franchise and be ready to grab it!

The Veilside Nissan 350Z starred in Fast and Furious 3 (Tokyo Drift). You can obtain the famous vehicle for only $234,000! The custom sports vehicle is being sold by Cheshire Classic Cars (in the United Kingdom) and costs £149,995. The company assures that the model under consideration has 9,800 miles on its odometer. Besides, it was revealed that the car is able to sport 430 hp and torque of 420 lb-ft.

An APS twin turbo set is helping power. Meanwhile, the Veilside Version 3 wide body set garnishes it from the outside. A Nismo twin-plate clutch along with two-way rear differential get power to the rear wheels of the car.

Cheshire Classic Cars assure that the vehicle under consideration is “set up for drifting” now. Though, according to a customer’s wish, it can be returned for more regular specification. The vehicle will have complete documentation that proves its origin. It has already been registered for using on the road.

Not long ago the Toyota Supra Paul Walker that also starred in the original Fast and Furious was sold. Its price was $185,000. That vehicle was more iconic than the Tokyo Drift 350Z, but we are extremely curious how much the new owner will pay for it. 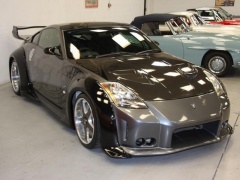 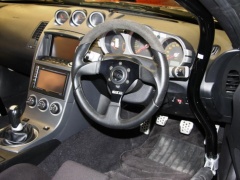